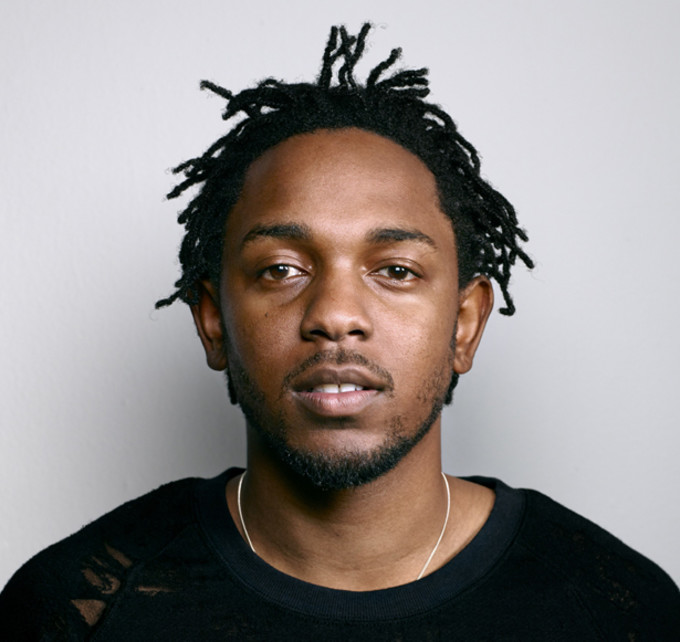 Kendrick Lamar is no stranger to lawsuits. He’s been sued for the photograph on the cover of his “The Blacker The Berry” single, for not properly attributing music used in “Rigamortis,” and even for a dispute during a meet-and-greet with a fan.

The trend continues today with a lawsuit from Mattie Music Group which owns the rights to Bill Withers’ 1975 track “Don’t You Want To Stay”—a song they claim Lamar used without permission on “Do It” from his 2009 Kendrick Lamar EP. According to TMZ, the label claims the song “consists of nothing more than new rap and hip hop lyrics set to the existing music of ‘Don’t You Want To Stay,'” and are suing for damages with the request for Lamar to stop using the song.

Occurring seven years after the original release of the track, the lawsuit is a reminder of the level of scrutiny the entire career of an artist like Kendrick Lamar is put under after reaching the level of success he has.

You can listen to both songs below.