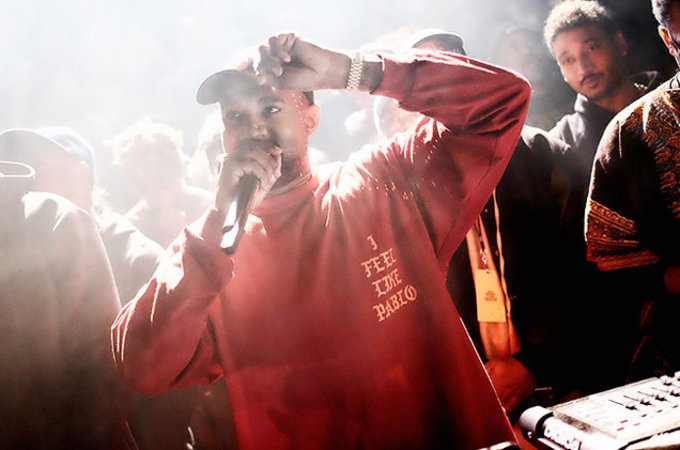 Kanye also took the stage during Jack Ü’s set, although he didn’t perform so much as he did stand there while the duo played Kanye’s “Power.” During some downtime at night, Kanye also partook in a footrace with Tyler, The Creator, which Tyler won by a couple steps. Kanye, in good fun, claimed he was sabotaged and some “dude was in my way.”

Watch clips from the performances (and the footrace) below.