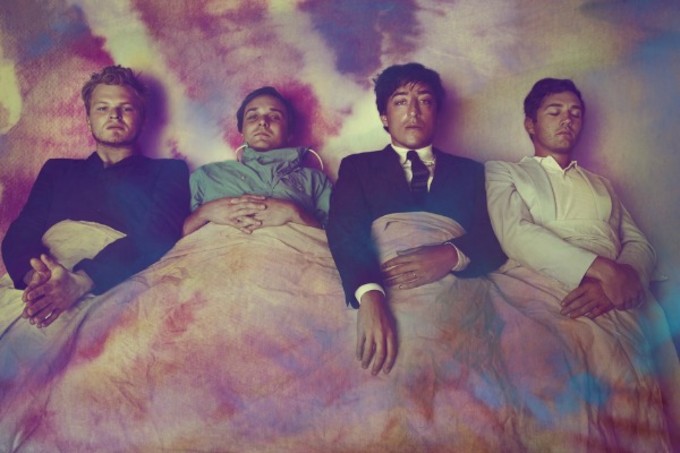 It’s been quite a while since we last heard from Grizzly Bear. Since their last album Shields released in 2012, the band has taken some necessary time off, but it looks like they’re finally ready to get back in the studio.

Earlier today, the band announced via Twitter that they were ready to start recording new music, saying that they’ve got “tons of songs” ready. Since last summer the band has been very passionate about showing their support for Presidential candidate Bernie Sanders. In their string of tweets, they also mentioned that they are “ready to unleash a fresh album and hopefully under a fresh government!” They also briefly updated fans on what they’ve been up to in their four year absence. Though there aren’t any further details yet, we’re sure the new album will be worth the wait.

View their tweets below.