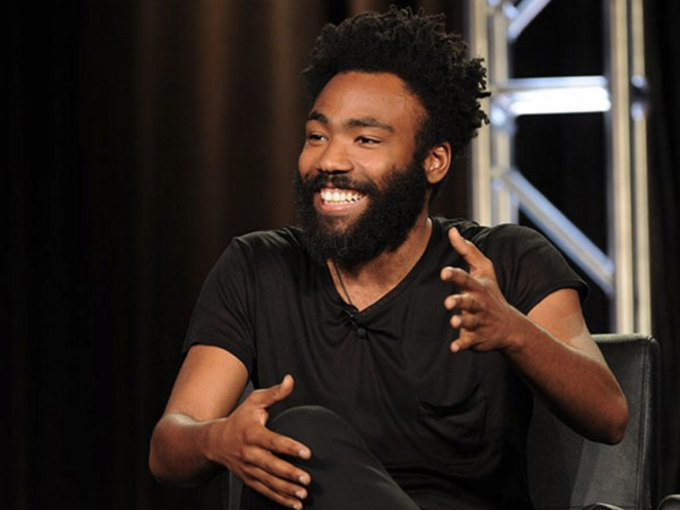 We’ve been hearing great things about Childish Gambino aka Donald Glover’s upcoming series Atlanta for quite some time now. In January, after an early screening of the show at the Television Critics Association Convention, high praise for the series began rolling in. Last month, the rest of finally received a look at what Glover is referring to as “Twin Peaks with rappers” during its first television promo.

Atlanta is set to make its debut on FX sometime this summer, with the season swiftly approaching, we’re met with another short promo. Last night, while millions of people gathered around to watch the finale of the current favorite The People v. O.J. Simpson, a very clever and quick promo for Atlanta aired immediately after the “Not Guilty” verdict was reached during the episode. The promo shows Glover’s character and his friends sitting around a TV asking, “So, he just got off? Seems like a weird ending.”

Watch footage of the brilliant promo below.

Catch a friend dear to my heart, @stanfield_keith #Atlanta #FX @FXNetworks
Love you Keith! I am SO proud of you babe pic.twitter.com/H8dRrh9IT0