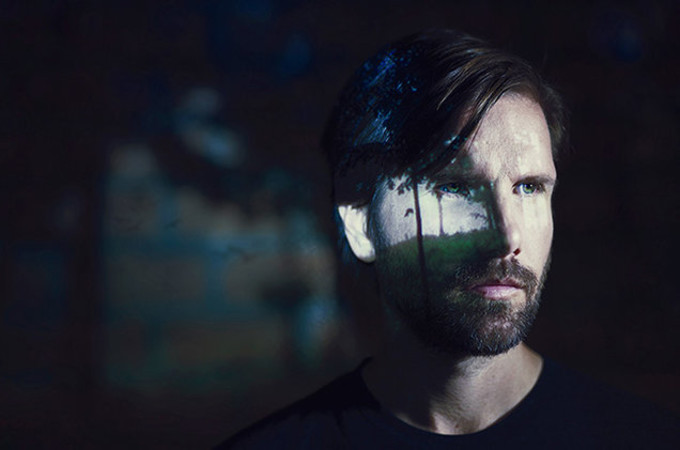 You might recognize Jon Lajoie’s face from a series of tongue-in-cheek music videos that racked up over 100 million views on YouTube, including “Everyday Normal Guy” and “Show Me Your Genitals.” Or maybe the name rings a bell from his role as Taco on FXX’s The League. Either way, if you’ve seen him, you’ve seen him make fun of things.

That changes on his serious folk album, I Remembered But Then I Forgot, under the name Wolfie’s Just Fine.

“I’d spent so long using music to satirize pop culture or comment on the absurdities of every day life, that I couldn’t really remember who I was when I wasn’t making fun of shit,” he explains. “When I finally asked myself that question, all these songs just sort of poured out of me.”

Building on the legitimate musical abilities and insightful lyrics that have always bubbled behind the surface of his comedic material, I Remembered But Then I Forgot is an impressive folk album that could stand on its own—regardless of Lajoie’s background. Listen to the project in full below, in advance of its official release on April 8.