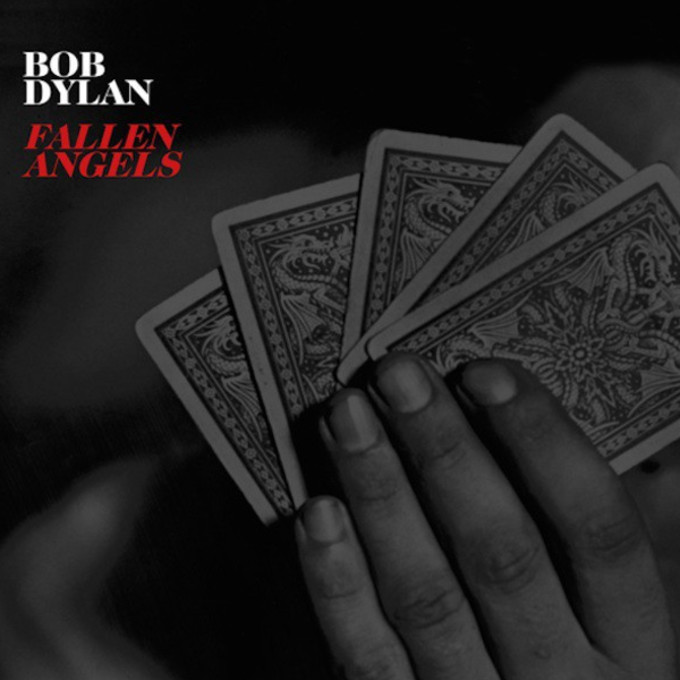 Last year, Bob Dylan released a full album of Frank Sinatra covers titled Shadows of the Night. Now he’s planning to release yet another album of Frank Sinatra covers later this year, appropriately titled Fallen Angels. Bob Dylan is very clearly a big fan of Sinatra, bringing a moody take to Sinatra’s typically grandiose originals. To coincide with the announcement of the album, which is due to come out May 20 via Columbia, Bob Dylan has shared the first single from the project, “Melancholy Mood.”

Listen to “Melancholy Mood” below.