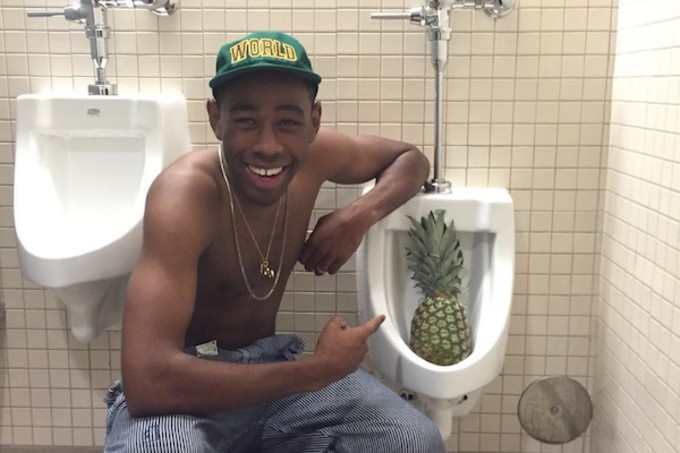 Tyler, The Creator has announced a small run of North American tour dates starting in late may and leading up to his performance at Bonnaroo in June. Starting in Tempe, Arizona with stops in Texas, Oklahoma, and Minnesota, the eleven date tour will feature an opening slot from his Odd Future cohort Taco. The venues for the upcoming tour have yet to be announced.

Check out the dates and the awesome poster for the tour below. 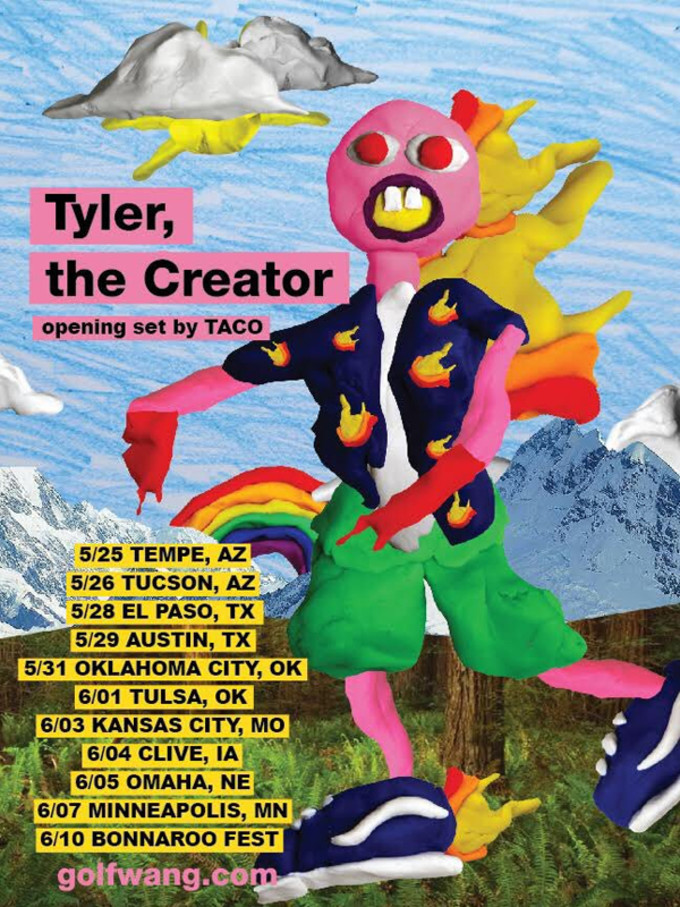 Pigeons And PlanesTyler The Creator