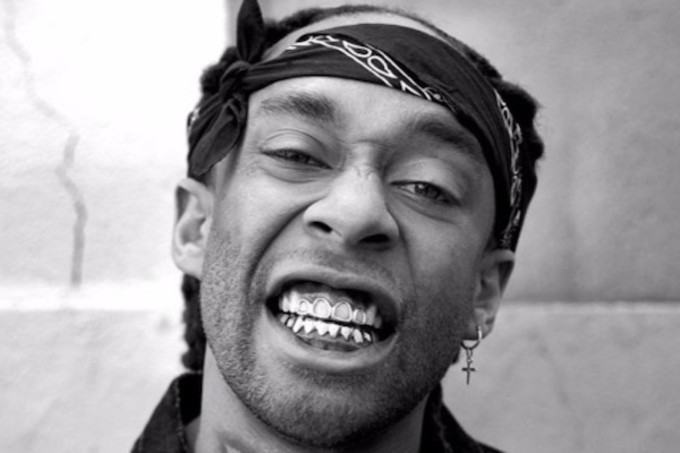 Ty Dolla $ign has teamed up with Akon for a new, perfectly relaxing R&B jam, “Rhythm Of The Drum.” The track has a summery, old-school vibe and borrows lyrics from R. Kelly’s “Bump n’ Grind” and Aaliyah’s “Rock the Boat.” Akon’s classic falsetto vocals are an ideal complement to the mid-tempo, chilled-out vibes.

Listen to “Rhythm Of The Drum” below.