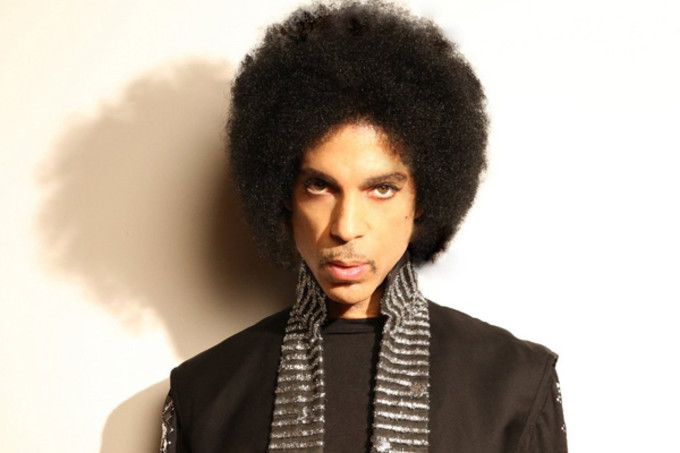 Prince has been a vehement defender of his stance against (almost) all things Internet, and though he does it for the sake of his art, it’s met some criticism. In particular, he’s been removing all footage of his recent Piano & A Microphone Tour from YouTube and even Instagram, and fans who haven’t had the opportunity to see him are left disappointed.

In response to the endless questions directed at the Purple One about why he does this, he took to Twitter to defend his position. The since-deleted tweets calls out YouTube for not paying equitable licensing fees, and Prince shows that flattery, like calling his shows epic, will get you nowhere.

Prince is currently preparing a memoir, to be released next year. At the tail end of 2015, he released the second instalment to HITnRUN.

Take a look at Prince’s tweets below.