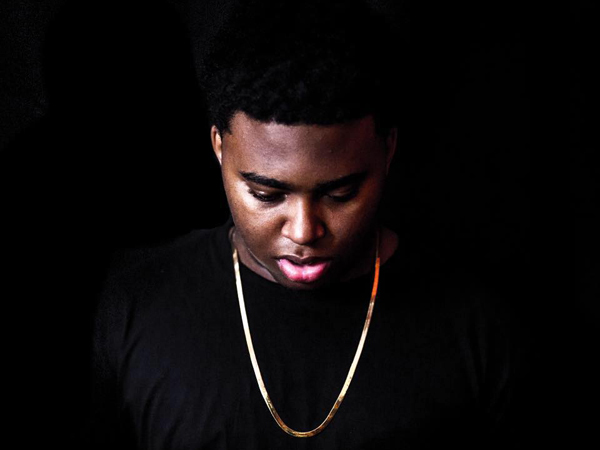 Producers often don’t get the shine they deserve, but Monte Booker’s unique style is undeniable. He and rapper Smino are carving out a lane that incorporates elements of downtempo electronic music and charismatic, melodic hip-hop—it sounds like nothing else out there right now. But Monte Booker is a force on his own, and he’s just announced that he’s officially with the Soulection team now. To celebrate, he’s released a gorgeously glitchy new song called “Election.”

mannnn proud to announce that i’m officially with @soulection

Thanks to all those out there supporting me and my team on this journey!

Catch Monte Booker with Smino at our No Ceilings show at SXSW.