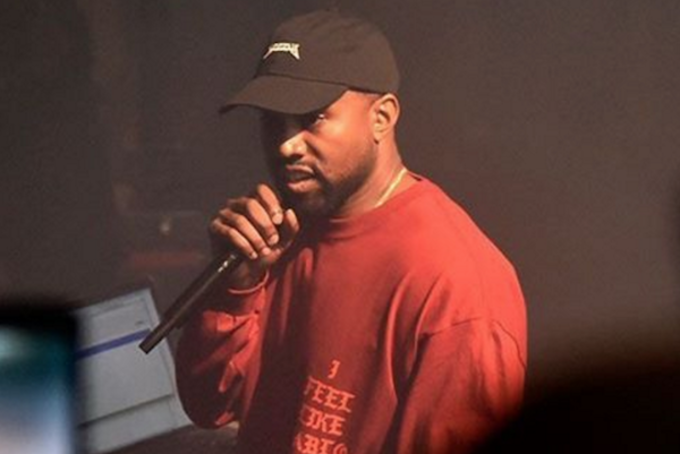 It was recently revealed that Kanye West’s most recent album, The Life of Pablo, would be getting its first single in the form of the Rihanna-featuring “Famous.” Despite his claims that The Life of Pablo would never release on streaming services outside of Tidal, it would appear that he’s not going to be as strict with the singles from the album. As of today, “Famous” is streaming on both Apple Music and Spotify for the first time.

Interestingly enough, though, “Famous” isn’t available to purchase anywhere, including iTunes. The Life of Pablo looks like it’ll remain on Tidal exclusively for the foreseeable future, but who really knows what’s next at this point. Whether future singles or the rest of the album will appear outside of Tidal remains to be seen, but even if it doesn’t make its way off the service, there’s always his next album, Turbo Grafx 16.

Listen to “Famous” below.