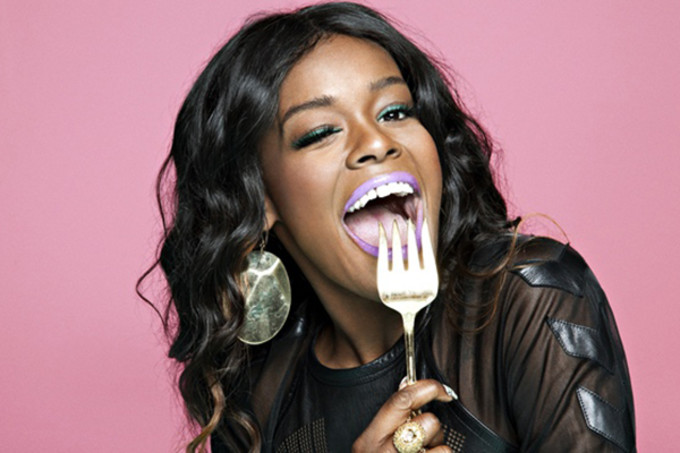 Azealia Banks returned to Twitter this afternoon and shared a free download link to her new project Slay-Z. According to Banks, the surprise release was her way of beating a leak and sharing the mixtape on her own terms.

“Honestly guys, someone started leaking Slay-Z and I wanted it to come from my hand,” she tweeted. “Don’t be so hard on me. An iTunes link is coming.”

For now, the project is only available through the download link, but Banks promised it will be up on iTunes and streaming services shortly—along with a video for “The Big Beat.” She also revealed that the Kaytranada-produced “Along The Coast” is “a prelude to whats to come from Fantasea II The Second Wave…” and will appear on that upcoming project as well. The tape also features Rick Ross on a booming song called “Big Talk” and Nina Sky on the anthemic “Riot.”

Download the mixtape HERE, read her comments about the project below, and stream the single “The Big Beat” under that.