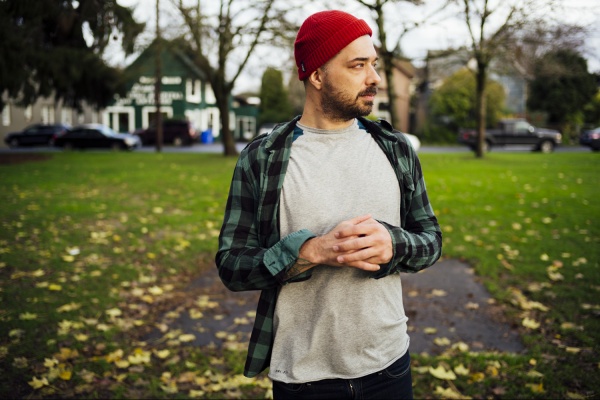 Aesop Rock’s new album The Impossible Kid is coming on April 29, and in case you need a reminder of the rap vet’s skills, look no further. Aesop goes in over Pusha T’s “Untouchable” beat (produced by Timbaland) for the AR version, and proves he hasn’t lost a step when it comes to his sharp, vicious way with words. Check it out below, then play it back to catch all the lyrics that went over your head the first time. Classic Aesop.