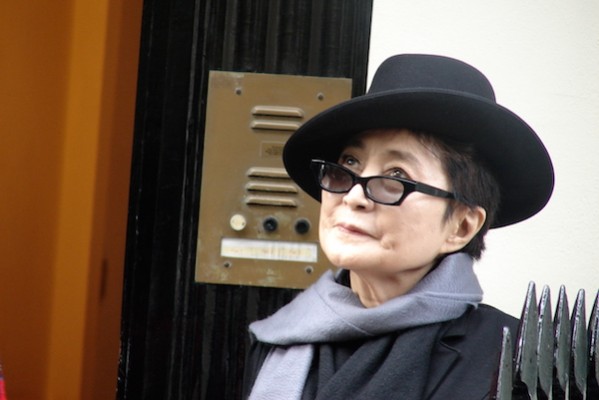 Artist and musician Yoko Ono was hospitalized on Friday evening after she was found unconscious, according to a report by CBS. It was reported that she had suffered a stroke, which her publicist dismissed as just a result from suffering the flu. Yoko’s son Sean Lennon took to Twitter to clear up the rumors as well:

Ono, who turned 83 earlier this month, was moved from her Upper West Side apartment in Manhattan to Mount Sinai Roosevelt Hospital. The artist has lived in the apartment since 1973, and since her late husband John Lennon was shot and killed in front of the building in 1980. Ono has recently released a remix album of 2007’s Yes, I’m A Witch Too.

Ono’s publicist, Elliot Mintz, also stated that she will likely be released from hospital today.