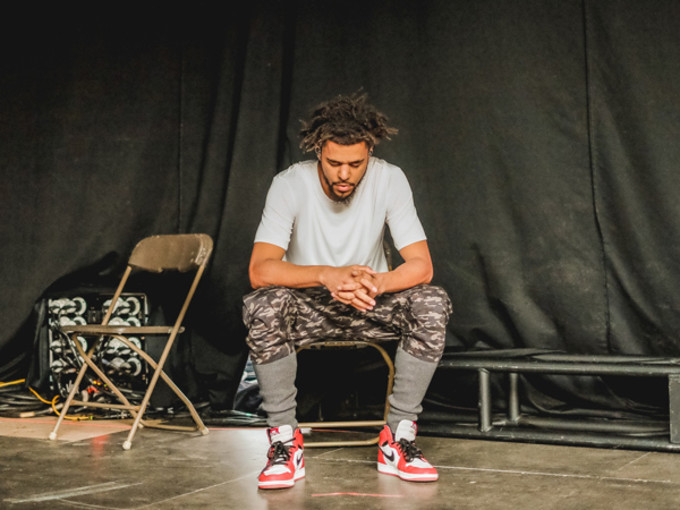 It was announced earlier this month that the RIAA would account streams into their album certifications, and initially, albums by Kendrick Lamar, Wale, Big Sean and others were declared either Gold or Platinum. Now, it was recently revealed that a few more albums are joining the list, including J. Cole’s first two albums—Cole World and Born Sinner are now both Platinum—and Future’s DS2, which is now certified Gold.

As of September 2015, Cole World and Born Sinner had each sold about 750,000 copies in the U.S., and as of January 2016, DS2 had sold 344,000 copies domestically. Other recent certifications include Kid Ink’s My Own Lane (Gold) and Nicki Minaj’s The Pinkprint (2x Platinum)