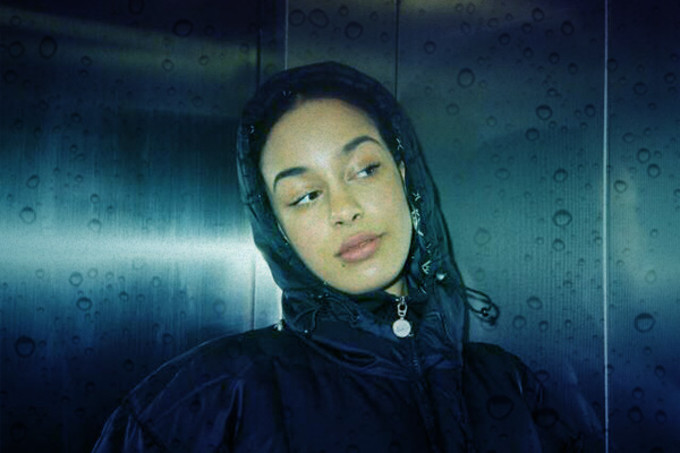 “With her soulful vocals and raw, honest lyrics, Jorja Smith is as real as it gets on her debut track ‘Blue Lights.’ The 18-year-old singer/songwriter is currently based in London, but started writing this track back home in Walsall where she was inspired while she was analyzing Dizzee Rascal’s ‘Sirens’ as part of her school coursework. The powerful final result, produced by Joice, samples the Dizzee Rascal track, but its Jorja’s gorgeous voice that will stay with you long after song has ended.”

“‘Blue Lights’ is a social commentary. I’m hoping this message will translate to the current generation; but, also resonate with a past generation, like my dad. It’s one of many stories I’ve written, which will hopefully make people think.”