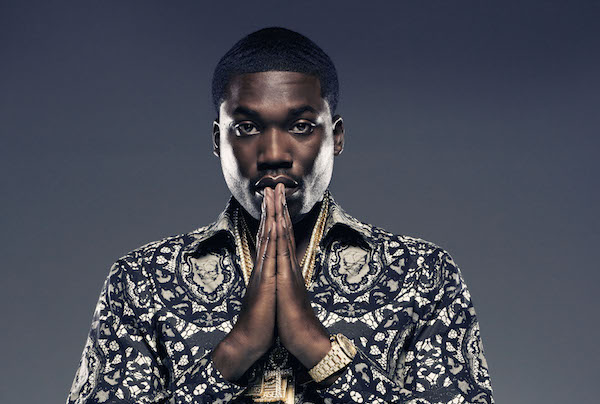 Meek Mill followed up his 4/4 EP with a sequel last night called 4/4 Pt. 2 and takes more stabs at Drake. It’s a beef that has been mostly one-sided since July however Drake finally responded on his latest single “Summer Sixteen.” “I let the diss record drop, you were standing right below me, nigga / We must have played it a hundred times, you was going to bed / Why would I put on a vest I expect you to aim for the head / I coulda killed you the first time / You don’t have to try and say it louder nigga / Trust, we heard you the first time.”

The Philidelphia rapper mentioned Drake and his crew on the closing track of his EP, “War Pain,” calling out “Hotline Bling” and OVO: “See an OVO chain, probably take that shit…Hotline Bling, don’t get no bing up in this new Wraith.” It looks like the feud is back on for 2016.