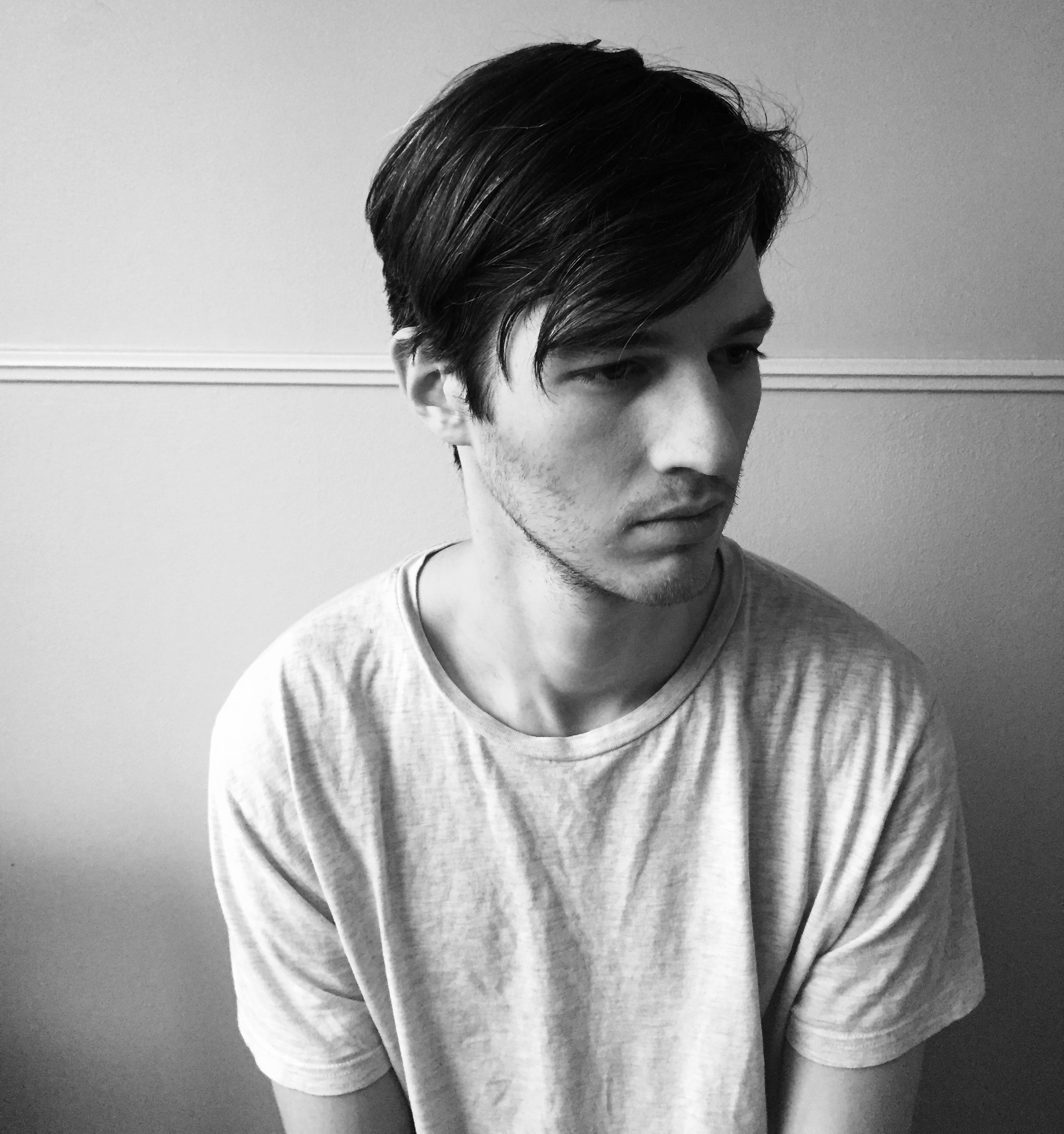 Our guy Pell is fresh off the release of his Dave Sitek-produced debut album Limbo, but he’s not slowing down. After collaborating with producers Casper and B, he’s linked up with Swedish producer Saturday, Monday (Ludvig Parment) for something epic.

On “Superset,” Pell flexes both his singing and rapping skills, and Parment smashes the beat out of the park, colorful synths and huge horns with a Hudson Mohawke levels of bombast. Saturday, Monday explains the track:

“When I started out making music I was all about hip hop for the first few years, and then I kind of abandoned that whole thing for a long time around the time J Dilla died. Nothing else that was coming out around that time really excited me. But lately, with rap music having a big creative upswing (in my opinion), I’ve been looking for an angle to have a rap track on one of my releases and this was it. I think Pell is one of the most brilliant rappers out there at the moment and I think we managed to do something kind of fresh sounding.”

“Superset” will be released via Scandinavian imprint Playground Music tomorrow, December 4, with the EP due in early 2016. Listen below.