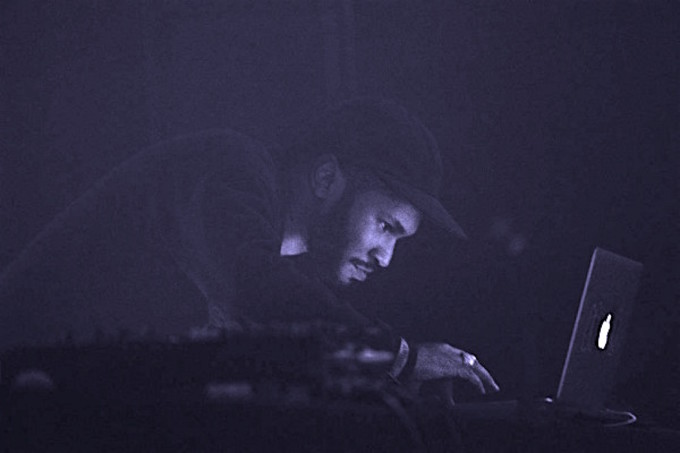 When I was first presented with the opportunity to go to Los Angeles, I saw myself—in an almost out-of-body experience—replying yes without putting any actual thought into it. Big spontaneous moves usually aren’t my style, especially nearly 3,000 miles outside of my comfort zone. But live music is my weakness, and as that was the exact purpose for this trip, the offer was irresistible.

For the entire month of November, Red Bull Sound Select hosted one concert per day for their “30 Days in L.A.” series. I attended the three shows taking place on Nov. 20—22. The long plane ride from New York to L.A. quickly took my excitement and transformed it into a paralyzing fear. I was about to be alone in a huge city for the entire weekend, with no familiar faces to greet me at the airport. I turned to my iPod for comfort.

As I got into a cab and made my way to the hotel, I searched for “Maria I’m Drunk” by Travi$ Scott, Young Thug and Justin Bieber. Hearing the opening words (“Made it to L.A. / Finally in L.A.”) eased my anxiety, and the nerves started to fade. Thousands of miles away from New York, a familiar song suddenly made a strange place feel like home.

It wouldn’t hit me until well after I returned home, but in the next few days music would lead me to create new bonds that would eliminate every bit of my shyness. My musical journey through L.A. would begin on the way to the Tower Theatre on Friday evening.

My cab driver, a talkative gentleman in his 40’s, didn’t recognize any names as I explained that night’s lineup—Gaslamp Killer, Charlotte Day Wilson, and BadBadNotGood—but his intrigue sparked a conversation anyhow. Our discussion took an unexpected turn when Nat King Cole’s classic “The Christmas Song” began to play on the radio. We agreed that it was one of the few holiday songs that never seems to grow old, or annoying.

The calm vibes of that car ride carried through the rest of the evening. The Tower Theatre, a grand room modeled after a Parisian opera house, is massive in size but retained an intimate mood: event staff greeted guests with fresh pizza while Gaslamp Killer opened with down-tempo rhythms, the dim blue lighting bouncing off his rather vibrant outfit. Then Charlotte Day Wilson’s delicate voice warmed up the growing crowd before the electrifying live instrumentation from BADBADNOTGOOD.

Without any lyrics, the band was able to absolutely electrify the audience. After their spastic, hip-hop inflected jazz rhythms had whipped us into a collective frenzy, the Canadian trio brought out Kali Uchis to perform their collaboration “Rush” and Future Islands frontman Samuel Herring to perform a funky version of “Seasons (Waiting On You).”

The cozy settings of Friday night’s show did not prepare me for Saturday. The Hollywood Palladium was my next stop, and they squeezed well over 3,000 fans into the sold-out show. While most were waited to see headliner Big Sean, the reaction to Finding Novyon and Mick Jenkins proved the crowd was here to see good music, not just Sean.

The Palladium’s VIP section, usually an area for business cards, was packed with fans just as dedicated as the general population below us. Roaring chants of “clique, clique, clique” rang through the arena as Big Sean finished his verse on Kanye West’s 2012 hit. There’s something about singing along to a favorite song that can make a sea of strangers feel like long-lost friends. We were all in that room for the same reason, and that commonality is enough to jump start some kind of bond—even if it only lasts for a moment.

Luckily for me, this union would stay intact after the stage was cleared and the house lights came on. As a wave of hunger seem to hit everyone’s stomach in unison, I found myself on a hunt for the closest late-night taco truck with friends I’d just made that day. I thought about how New York’s November colder weather tends to cut all thoughts of spontaneity short, and briefly my homesickness was replaced with relief. 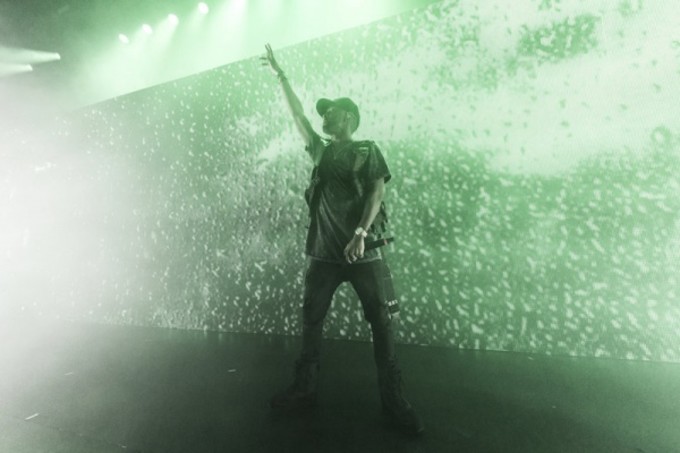 By Sunday I already felt exhaustion kicking in and began to question how the good folks at Red Bull managed to do this for 30 days straight. This last show would test me: the Echoplex doors opened at 8:00, but Kaytranada wasn’t excepted to hit the stage until 11:30. The few people I spoke to that night all wondered how they were going to make it until then. However, once the artists began hitting the stage the answer was clear—music would come to the rescue.

The first act, a DJ set by Denver-based producer RUMTUM, served as a fitting soundtrack as people continued to pile into Echoplex, the most intimate space of the three venues I had attended that weekend. Even though this was yet another sold-out show, the setting didn’t urge fans to push towards the front. Instead, there was a sort of house party vibe—an understanding that the music could be heard from any part of the room.

After RUMTUM’s set, Toronto rapper Tre Mission entered the stage and got most of the attendees off the peripheral couches with a high-energy set. But even the couch-dwellers pushed towards the stage when Kaytranada and his brother Louie P finally came on to perform as The Celestics. With dim lighting that only allowed us to see Kaytranada’s silhouette, the focus remained on enjoying the music and dancing with strangers. The same people who looked as if they wouldn’t make it to 11 were suddenly at the center of the crowd, motivating a dance party soundtracked by “At All.” 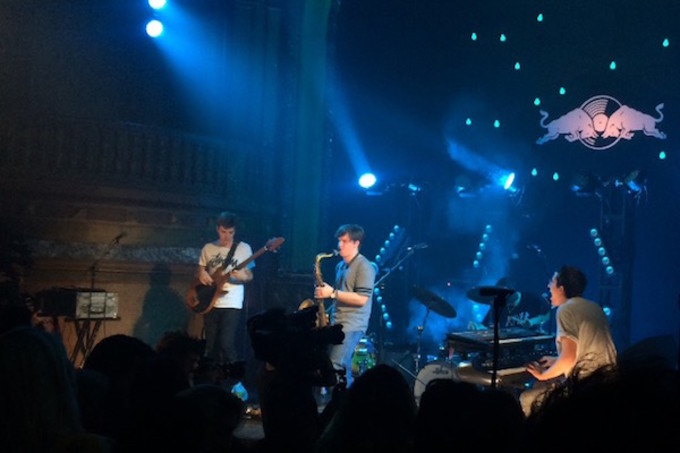 A trip that began with an irrational sense of fear ended on a much sweeter note than I could have expected. As each night came to a close, whatever nerves I felt about being all by myself in a strange city were eliminated as familiar beats and rhythms swept me, and the crowds, along a blissful river of sound. Every time I began to feel out of place, a specific song would take over the space until everything felt familiar and comfortable again. At first, I thought I’d landed thousands of miles outside of my comfort zone. But that comfort was in the room with me all along, flowing out of any nearby pair of headphones or speakers.