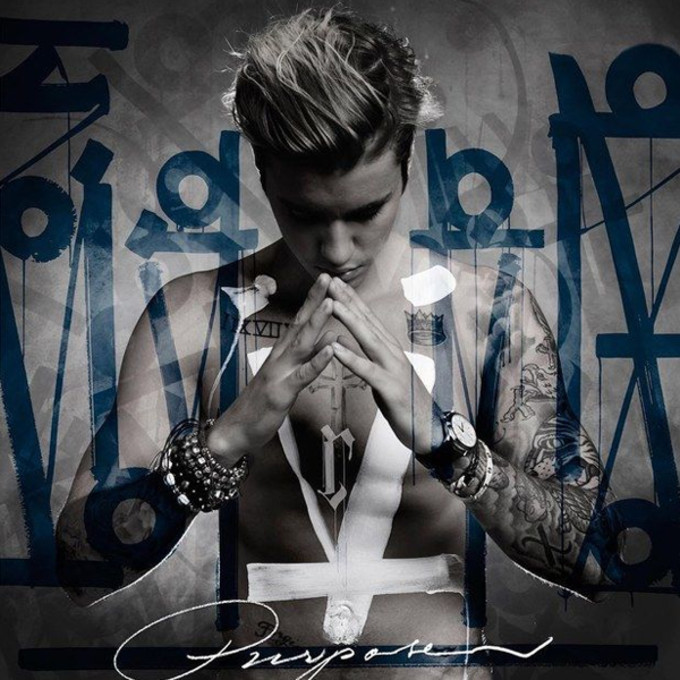 Justin Bieber has had a very transformative year to say the least. He’s been making steady efforts to change his sound and the public’s opinion on his life and career—and things have been working pretty well in his favor so far.

He took over the charts this summer alongside side Diplo and Skrillex with “Where Are Ü Now?” as well as with his own hit single “What Do You Mean?” He followed up that success with another impressive feature on Travi$ Scott’s album. After winning over so many new fans and building up some serious anticipation for new music, Bieber’s latest album Purpose is finally here. The 19-track deluxe album features appearances from Nas, Travi$ Scott, Big Sean, Halsey, and more.

Stream Purpose in full below.