What else does RZA have lying around in the Wu-Tang vaults? The notoriously particular artist has helmed countless productions for his Wu-Tang affiliates for decades, but he’s mostly kept it on lock—until now.

A few months back, RZA released a collaborative album with System of a Down bassist Shavo Odadjian. The album was only accessible through a Boombotix speaker, and RZA has returned to this unique release strategy with “Obey Me,” an unreleased track from Ol’ Dirty Bastard.

The original track is only available through the candy-colored speaker, but RZA and Boombotix have posted a Shash’U remix of “Obey Me” on YouTube. It’s full of the hyperactive insanity Dirty did so well, and the video features the rapper’s son playing the role of his father.

“We were recording his first album and he was in the studio having a good time and recorded the song,” RZA told Rolling Stone. “He was fuckin’ buggin’ out on this song that night. Dirty felt that anything he made was supposed to be released… To me, there was a method to the madness of what we did.”

Stream “Obey Me” above, and check out the O.D.B. speaker below: 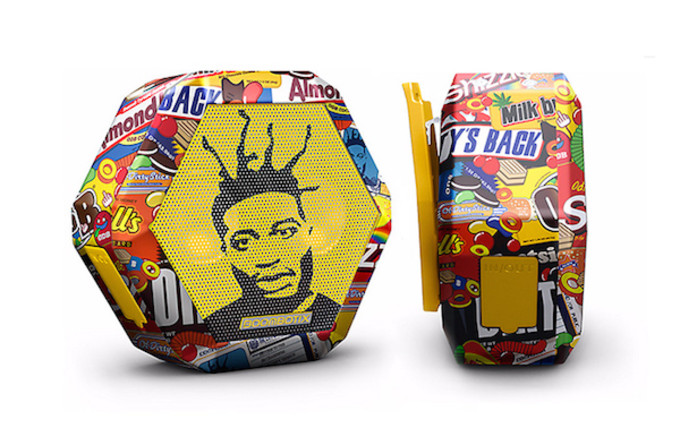