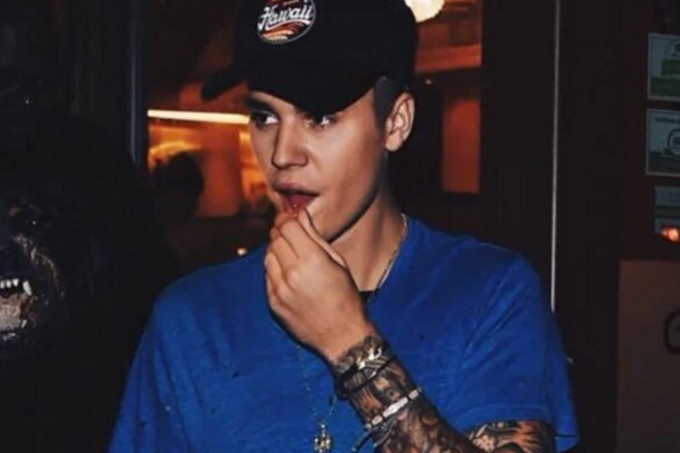 Justin Bieber’s long-awaited new album, Purpose, is out tomorrow (November 13), and he’s been on a massive press tour in promotion of it. One of the most curious cover features of his press tour so far comes from his latest interview in NME, and his comments in said interview are equally as interesting, too. Discussing the period in his in which he was “Rebelling against everybody and everything, and being a normal 19-year-old,” Bieber mentions that he was held to a “different standard” than anyone else his age.

After facing huge amounts of media scrutiny as a teenager, Bieber has come through the other end of the tunnel as a changed person. His reputation as seen by the public at large has changed considerably as of late, and the interview tackles that, too. “I just want people to know I’m human. I’m struggling just to get through the days. I think a lot of people are. You get lonely, you know, when you’re on the road. People see the glam and the amazing stuff, but they don’t know the other side. This life can rip you apart.”

Expanding on the criticism and negative attention he faced, Bieber has compared the way he was treated to that of the late Amy Winehouse: “I watched the Amy Winehouse documentary on the plane and I had tears in my eyes because I could see what the media was doing to her, how they were treating her. People thought it was funny to poke her when she was at rock bottom, to keep pushing her down until she had no more of herself. And that’s what they were trying to do to me.”