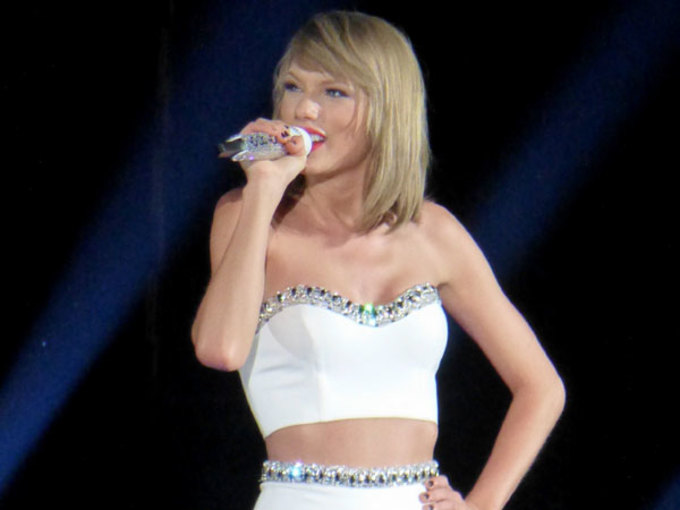 Taylor Swift has made about a million dollars today, and every other day this year. According to Express, Swift has racked in about 317.8 million dollars since January, separating herself from any of her counterparts in wealth. This trend is expected to continue as she will likely end up with at least $365 for the year due to the major success of her album 1989, touring, endorsements ranging from Diet Coke to Elizabeth Arden, and investments in three companies that handle touring and music management.

With numbers like these it is only a matter of time before the 25-year-old superstar is a billionaire. Check out her recent interview with Ryan Adams as she discusses the songwriting process of 1989 below.