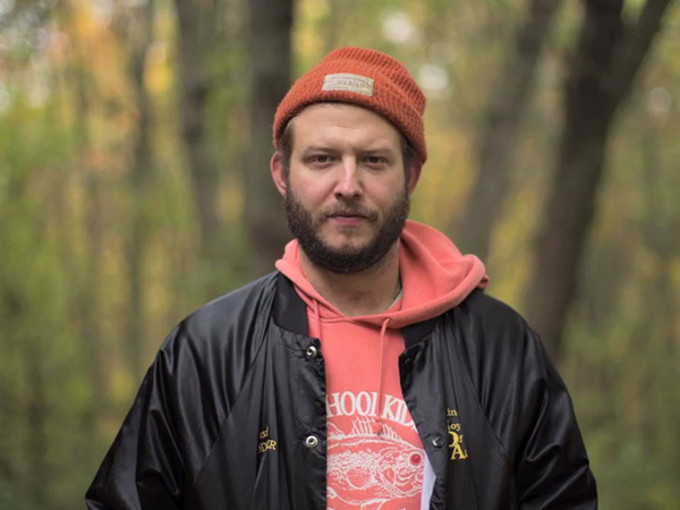 Over the summer, Bon Iver’s Justin Vernon held his own music festival in his hometown of Eau Claire, Wisconsin. It seems like the Eaux Claires Music & Arts Festival turned out to be a big success because Vernon returned with the announcement of the second festival.

The second Eaux Claires Festival will take place on August 12-13 next year. The festival is expected to occur at Foster Farms outside Eau Claire. As of now, a lineup has not been announced but we can expect it to be even bigger than last year.