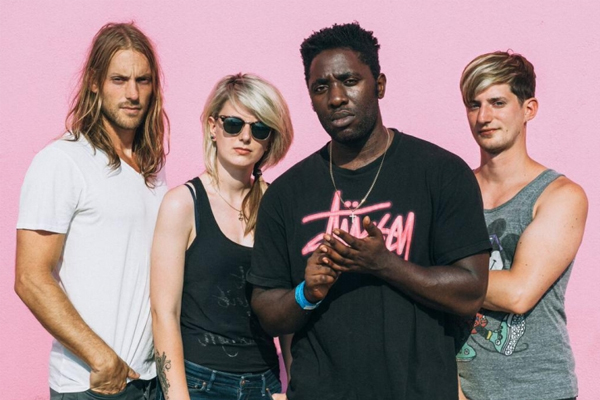 A few months ago, Bloc Party revealed they were returning from their indefinite hiatus with a new lineup in tow. Still featuring figurehead Kele Okereke as well as founding member Russell Lissack, the pair are now joined by Justin Harris on bass and Louise Bartle on drums. Our first taste of new material from the lineup is the bouncy, pop-leaning “The Love Within,” which sees the band taking a step back from the style adopted on their previous album, Four.