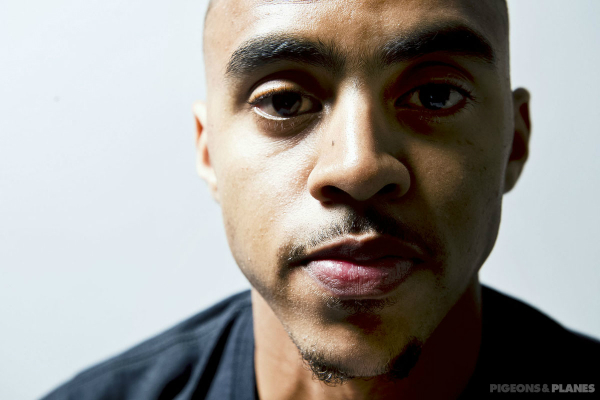 It’s good to see that Swindle’s a man of his word. When I spoke with him back in August, he mentioned that his Peace, Love & Music collaboration with JME–”Mad Ting”–was set to be one of the singles before the album drops, and today, he’s unleashed the fury.

The first thing that should stand out is the amount of live instrumentation thrown into a hypnotic, heavyweight grime tune; we’re talking multiple trumpets, a saxophonist, AND strings? It doesn’t veer off into strange territory, though; it all fits perfectly in Swindle’s jazzy, funky approach to the bass music scene. The drums have a dope, head nod-inducing bounce to them that are accentuated with a monstorus, hypnotic bassline. JME probably heard that Swindle wanted him to spit on this and immediately shouted that it was a “mad ting,” and things stuck.

Peace, Love & Music is due out on September 25, so get on that pre-order business TODAY.

Oh, and if you want to get on some Pokemon-influenced grime things from JME, check out “The Very Best”: