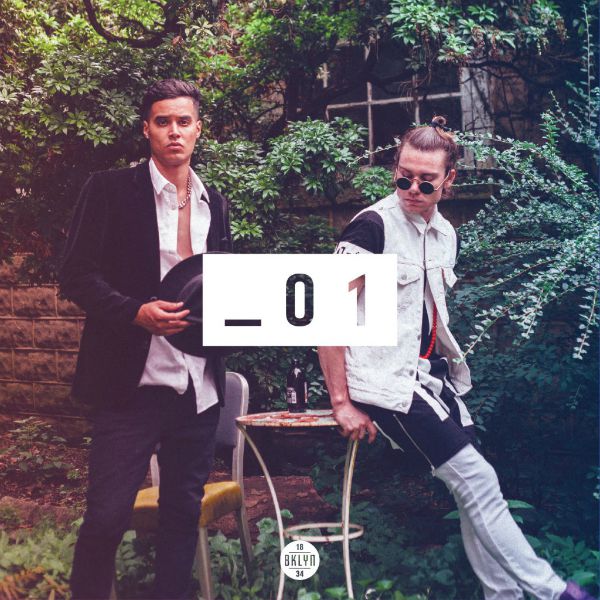 There seems to be a resurgence in music collectives, rather than formal bands, lately. However, BKLYN1834 is far from the ordinary collective. BKLYN1834 is a Victorian mansion based in Ditmas Park, Brooklyn that 7 musicians, artists, producers, photographers, and creators currently call home. On November 13, these creative housemates will share their first compilation, BKLYN1834 Compilation_01—which will feature seven songs and seven videos from these seven creators.

This announcement is followed up by the release of Saint Ballantine’s “Enough”—the first single taken from the upcoming compilation. Saint Ballantine–a project featuring Sene (of Denetia and Sene) and Andrew Thomas Reid—previews sounds we can expect to hear from the rest of  BKLYN1834’s project. “Enough” is a low-key track that smoothly mixes soulful voices, electronic synths, primal drums, and crucial guitar chords until it reaches an even blend.

Listen to “Enough” below, and view the compilation’s tracklist beneath it.

BKLYN1834 Compilation_01 is expected to be released on November 13. 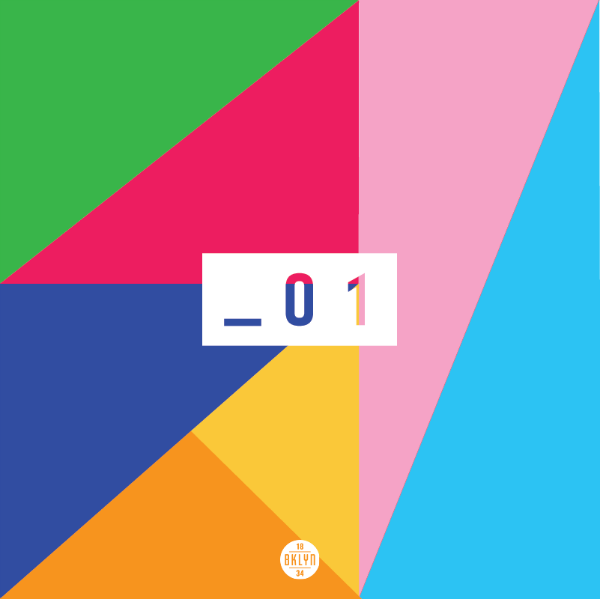