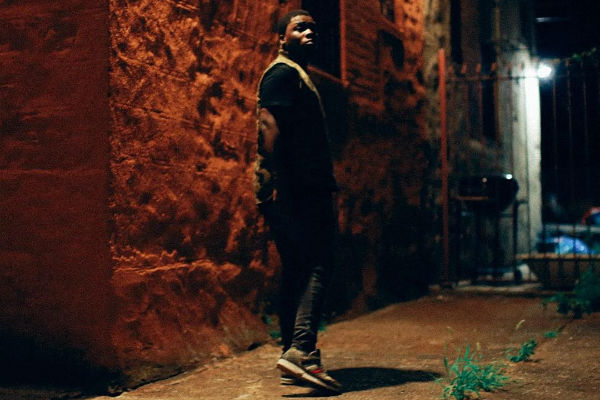 Calling Brio feels more like a suggestion of what’s to come than a fully realized thought, but it’s an enjoyable introductory ride to a talent from one of hip-hop’s less represented major cities. 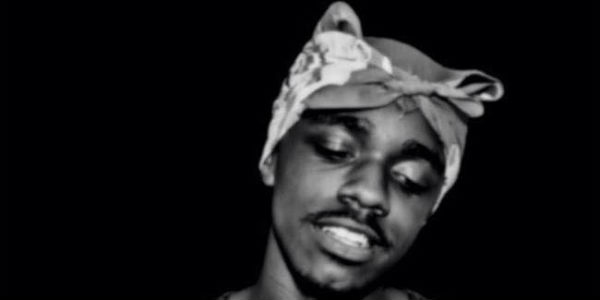 As chronicled by Al Shipley for The Fader and David Drake for Complex, Baltimore rapper Tate Kobang’s “Bank Rolls” feels like a song with serious hit potential. While “Bank Rolls” is a bit bigger than the confines of 5 On It usually demand, it feels notable because it’s a bubbling record that still hasn’t broken out of local confines and certain internet corners. 5 On It focuses largely on quality and uniqueness, but there’s something to be said for also trying to peg music that’s on the way up (anyone who writes about music and tells you that this isn’t at least some part of their calculation is lying or saintlier than I).

None of that is to discredit the quality of “Bank Rolls.” It is a one listen ear worm that pairs Kobang’s infectious, with a cleaned up version of the beat from Baltimore rapper Tim Trees local 2000 hit “Bank Roll”. Kobang replaces Trees’ deliberate rapping with his lightly melodic flow, a perfect match for the beat, an unusual blend of skeletal and summery. It’s fun without being dumbed down, infectious without being incessant. As much as any other burgeoning rap song, it deserves to be a hit.

While the YouTube and various Soundcloud versions have garnered the most plays and pack a rawer energy due to a rougher mix, my ears prefer the cleaned up version that 300 (who recently signed Kobang) is pushing on Spotify. Hear both below. 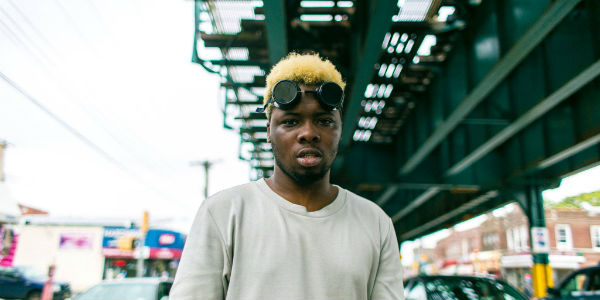 Speaking of songs that could become hits in the right climate, Bronx rapper Makinout’s manic “Pack After Pack” feels like a crossroads of OG Maco, Travi$ Scott, Young Thug, and all the insane energy that New York rappers haven’t really delivered in the last few years (perhaps because of some sort of cultural muscle memory that dictates “New York hip-hop” as a certain set of postures and sounds). Buoyed by Nigel Crown’s heavy production, Makinout’s nearly maniacal and occasionally incoherent delivery makes for a song that succeeds on its druggy madness—it feels like it’s meant to be shouted along to in a packed club. 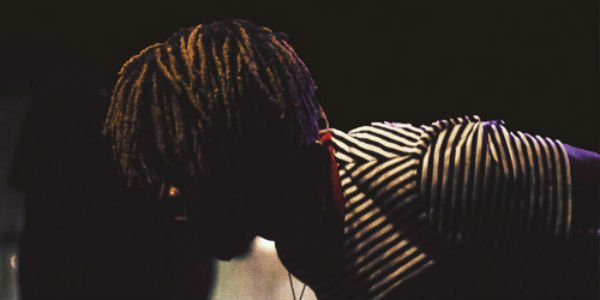 While it’s easy for some to make Arkansas the butt of cultural jokes and critiques (and not without merit, considering it is the birthplace of Walmart and isn’t precisely known for progressive thinking), to write it off is to discredit the fact that one of America’s less celebrated states actually houses an assortment of imaginative, prodigious, often counter-cultural talents.

I’d heard a few songs from Little Rock, Arkansas rapper Goon des Garcons, but none as simultaneously focused and ambitious as “L.A.W.W.D.,” an acronym for “look at what we did.” “L.A.W.W.D.” builds a subtly smart take on hustling out of your surroundings atop a riotous beat, snarling and celebratory in equal measure. It feels grandiose without ever overstepping its own boundaries, remaining personal and sharply constructed. Even when its beat veers into new territory towards the end, it doesn’t feel like unnecessary fluff tacked on for the sake of “experimentation,” but rather a conscious structural choice that also sparks a slight twist in Goon’s delivery and content. 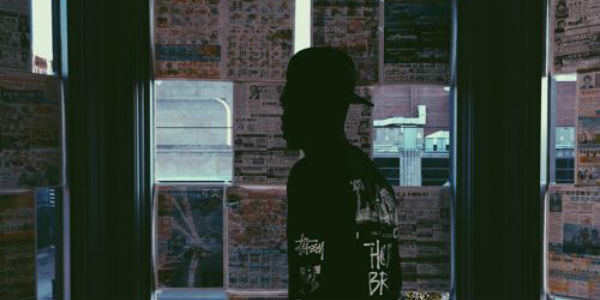 I’m a sucker for anything that even remotely hints at vintage Busta Rhymes, a rapper who time has seemingly forgotten as one of the most animated, singular, and experimental to ever reign in the popular landscape. Busta was never the biggest artist in hip-hop, but he was a force of nature whose songs and rapping were singularly his own and whose videos stood head and shoulders above his competition in inventiveness, humor, and grandiosity. Simply put, Busta was the old industry’s best foot forward, an expensive experiment that succeeded time and again, even after his primary period of solo success from 1996 to 1998.

Maryland rapper/producer Matt McGhee’s “Flipmode” pays homage to Busta’s crew not only in name, but in energy, lyrics, and form. Over a big co-production with Lakim, McGhee occasionally channels Busta’s impossible agility, quotes “Gimme Some More,” and showcases ample ability of his own. It’s an exercise in style over substance, but one made enjoyable by excellent execution.