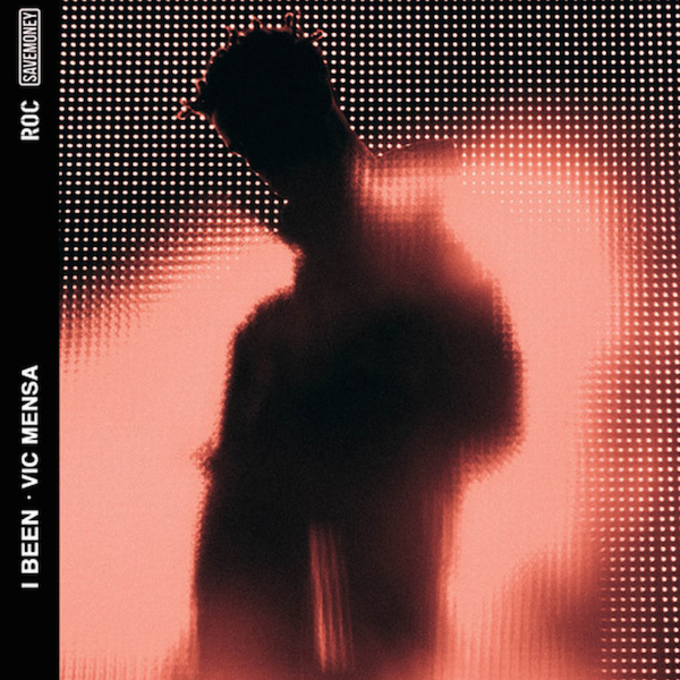 He’s at it again. Vic Mensa has seemingly adopted a scorch-earth approach as of late, dropping yet another record after liberating a pair of stunt-fueled freestyles in recent weeks. The brooding “I Been” kicks off to a strong start as the Chi-Town rapper uses a clever Hollywood metaphor to call out fakes and phonies who lurk around studio sessions.

Brash and confrontational, the song serves as a reminder that Mensa’s no rookie. He served as the frontman of the since-disbanded Kids These Days long before most of the Windy City artists we now hold in high regard gained national attention. Listen to his single, the Mike Dean and Smoko Ono-produced follow-up to the Kanye-featuring “U Mad,” below.