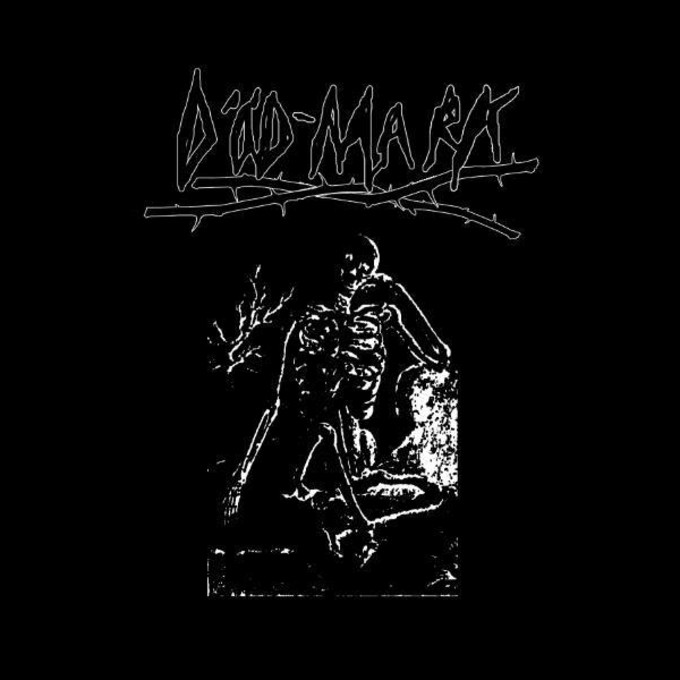 Yung Lean has frequently gained polarizing opinions for his unique interpretation of hip-hop, but it would it appear there’s more to him than that. He’s frequently shown his appreciation for a multitude of artists outside of hip-hop, especially experimental cult figures such as James Ferraro, and it’s easy to see why judging from some of the more left-field production choices he’s made since he started making music.

Död Mark is a mysterious Swedish techno-punk outfit that Yung Lean allegedly fronts, but he’s never publicly acknowledged the project. As Noisey points out, there’s footage of him performing their debut song in New York City, and the vocals sound a lot like Leandoer in the studio version, but there’s not enough concrete evidence to back it up since he’s never confirmed or denied his involvement with the project. But, it can be said that it’s highly likely this is a side project with the other Sad Boys.

First of all, there’s a common thread of appreciation for gothic art stemming from the romanticism period, particularly the work of Gustave Doré, as seen on the cover for both “Yoshi City” and “Vit Spirit.” The art for the latest release holds a strong resemblance to the typography used by Lean on a few of his t-shirts and releases, and that would be because it’s designed by his frequent collaborator, ECCO2k

But enough of the background, because to be frank, whether he’s involved or not, Död Mark kick some serious ass. Combining aggressive Swedish vocals with digital punk style instrumentation, each track from the project so far has been loud, short, and bass-heavy. It’s a lot more experimental than his output as Yung Lean (if it is him, that is), but it’s just as interesting, if not more so. Combining so many elements into one bizarre concoction shouldn’t work, but it really does.

Listen to the Chris Isaak-sampling new track “Bränd” below, and listen to the other two tracks from Död Mark below that.

RELATED: 20 Under 20: Teenage Rappers You Should Know