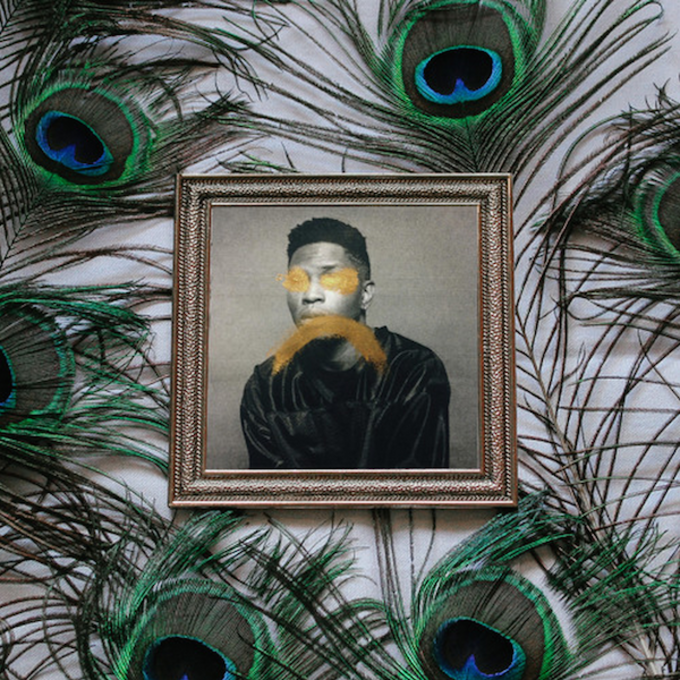 Ta-ku’s July-released take on Gallant’s“Weight In Gold” featured terse vocal edits and ballpark organs. Producer Louis Futon followed suit and decided to have a go at the record, bringing a larger-than-life approach to a song whose energy had yet to be fully realized.

In opening up the choral vocals, he instantly creates an anthemic effect built for stadium sing-alongs. The upgraded instrumentation lends itself to the momentum. Synths escalate more so than in previous versions, nearly booming as a mix of violins and background crooning propel the record to a newfound peak.

Listen to Futon’s interpretation of “Weight In Gold” below. Stream Ta-ku’s remix here and check out Gallant’s excellent original here.