Little by little we’ve been hearing more and learning more about FKA twigs’ new EP M3LL155X (which has been alternately styled as Melissa), and now it’s here. To accompany the EP, which is out now, twigs has combined distinct videos for four of the five songs into a glorious 16-minute short film.

The short film, which you can watch above, features (in this order) videos for “Figure 8,” “I’m Your Doll,” “In Time,” and “Glass & Patron” (which we saw back in March). A fifth song “Mothercreep” also appears on the EP.

Michèle Lamy (Rick Owens’ partner) is the focus of the “Figure 8” video, while “I’m Your Doll,” according to her PR, “sees FKA twigs reclaiming misguided words she first wrote as a teenage girl and re-contextualising them as a woman.” Most of the EP was created over a few days with new collaborator BOOTS.

Buy the M3LL155X EP here. Check out the incredible artwork by Matthew Stone who photographed twigs’ first ever magazine cover below. 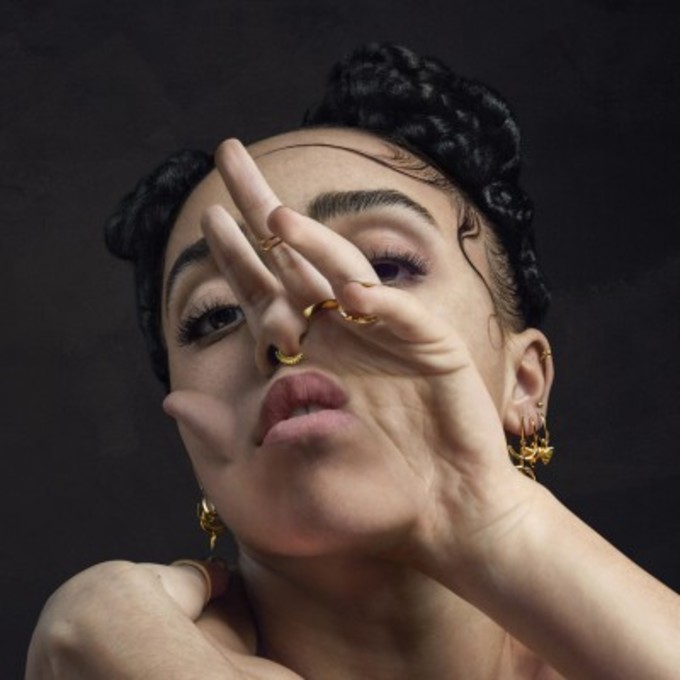