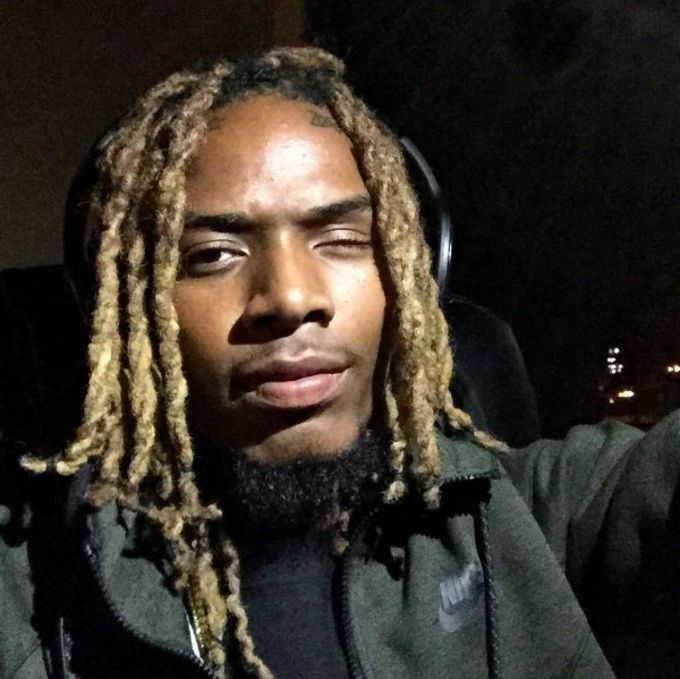 Saying Fetty Wap has had an amazing year almost seems like an understatement at this point. He currently has three singles in the top 20 of Billboard’s Hot 100 chart, a major accomplish for any artist but even more so for a relatively new one. Fetty Wap has given fans so many singles and freebies on his SoundCloud that it’s easy to forget the fact that he hasn’t even dropped an album yet.

Thankfully, the wait for Fetty Wap’s debut album is nearly over. According to the Associated Press, Fetty Wap’s is expected to be released on September 25. The sudden announcement is a very smart move, considering his release date is only a few days before the deadline for Grammy nomination eligibility.

As of right now, his debut album remains untitled but it’s completely finished. “My album been done for like two months now,” Fetty Wap told AP. “I’m just waiting for it to get mixed and mastered.” We’re patiently waiting right along with you Fetty.