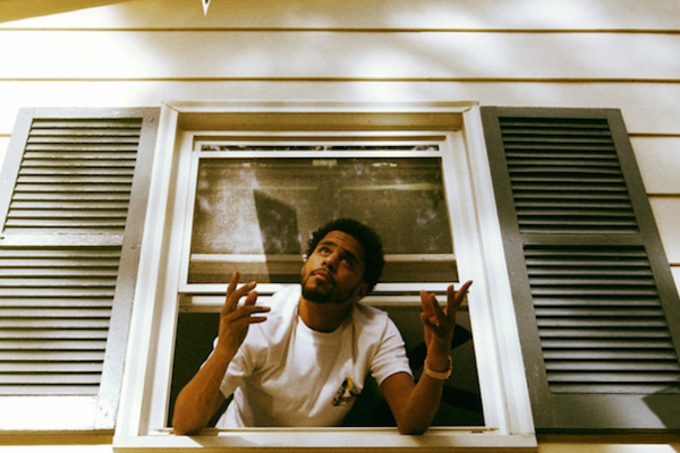 Los Angeles radio station Real 92.3 just premiered the second iteration of Janet Jackson’s latest single, “No Sleeep,” now with a verse from J. Cole. The laid-back ballad debuted in June. The song is her first in seven years; Barack Obama had yet to be elected president when the singer released her 2008 album, Discipline, the most critically acclaimed of her post-2000 career.

The on-air drop closely followed news of an impending remix as reported by Billboard last night. Production team Jimmy Jam and Terry Lewis—who have handled some of Jackson’s biggest hits in addition to songs for Boyz II Men, Usher, and Mariah Carey—keeps the track at a smooth simmer.

Listen to the newest version of “No Sleeep” below, and do your best to sidestep the easy J. Cole jokes. Janet’s 11th studio album, Conversations In A Cafe, is slated for a Fall release on BMG.

Update: Janet Jackson has made available the “No Sleeep” music video, which costars J. Cole. Watch the two artists in the dimply lit visual below.