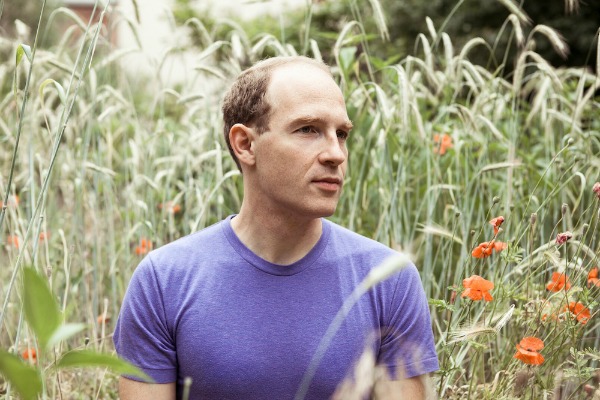 Image via The Windish Agency

Dan Snaith, aka Caribou, makes a return to his Daphni side project this week with the release of a new track “Vikram.” The latest track is not an immediate banger—the slow and gradual build of the production is what makes it so alluring.

This nearly six minute long track appears to be meant for a seemingly never ending rave but it also feels versatile enough to be the perfect score for a late night driving scene in a film. The repetitiveness of the production could either put listeners into a short trance or provide the right push to get up and do something productive.

Listen to “Vikram” below.