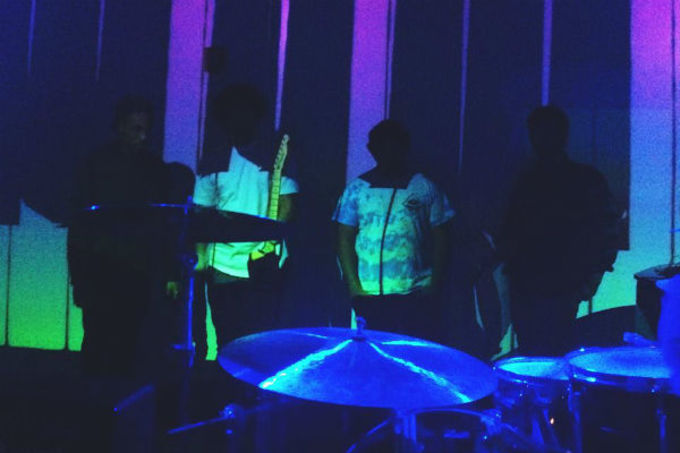 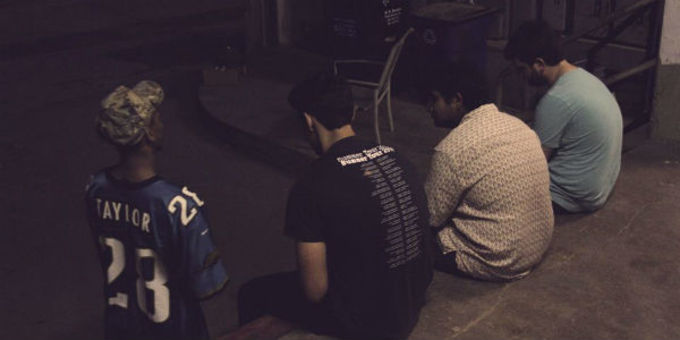 I’ve mentioned New Kingdom a few times in recent 5 On It‘s, so that either means I need to dust off my copy of Paradise Don’t Come Cheap or there’s something in the water.

A cult relic of the 1990s and a personal favorite since I was introduced to their music in 2009, New Kingdom blended punk, fuzzy, psychedelic rock, and heavy, druggy hip-hop in a way that felt unprecedented and natural. 1996’s Paradise Don’t Come Cheap, their arguable masterwork (a matter of your taste, of course), sits in the hip-hop canon as an almost autonomous glitch in the Matrix, a whole greater and far more interesting than its constituent parts might suggest. If you’re at all inclined to listen to unabashedly experimental, often impenetrably hazy rap-rock, I highly encourage you to dive into New Kingdom’s world and drive through the California desert with Paradise Don’t Come Cheap as your only soundtrack. I am not responsible for your impending drug use or insanity if you follow this suggestion.

By way of that roundabout introduction, we arrive at G.U.M.P.

In the band’s words, G.U.M.P. is “a four-piece alternative-hip-hop-gloom-rock-punk-slop band based just outside of DC in the lazy suburbs of Maryland.” Their music proves far less clunky than their multi-hyphenate genre classification. New single “Rainwater” roots itself in rock, but feels closer to the vision that Mos Def had for his aborted band Black Jack Johnson than it does something ill-advised (no naming names here, I’ve got too many Korn and Limp Bizkit songs committed to memory for that).

Debut single “Acorn” gives an even greater glimpse at the group’s potential, more soulful and liquid than most rap-rock hybrids. While it would be ill-advised to trace the path from New Kingdom to G.U.M.P., the Maryland quartet’s music feels cut from a similar cloth, perhaps a bit less damaged by sun and drugs and infused with more noticeable touches of jazz. A band worth watching in the tight rope act that comprises crafting tasteful, satisfying rap-rock. 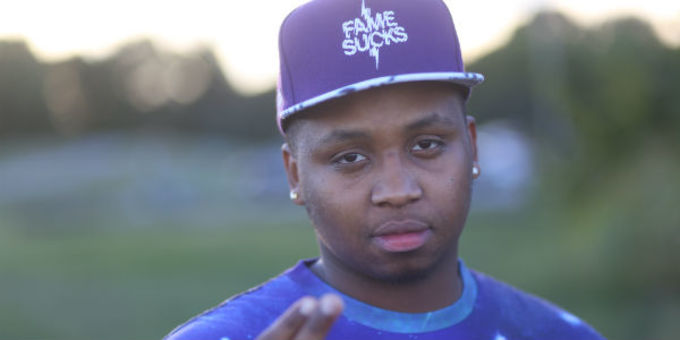 At first blush, Milwaukee rapper El Shareef’s “Overdose” seems like a fairly straightforward song about getting fucked up because you’re stressed out.

“This track was written after a day at work, thinking to myself I need to get out more,” said Shareef about the song. “But once I get out I need to really turn up and have a ball, because all my life been consisting of work as of late.”

It’s an easy soundtrack for drifting away, mellow beat matching Shareef’s laid back rhymes. Its hook reveals it to be something a bit darker, a perhaps incidental commentary on a generation that parties without explicit purpose (we’re certainly not the idealists of the ’60s or wanton escapists of the ’80s) rooted in personal reality.

“Overdose” manages a rare feat, contemplative and and personally incisive without seeming like a psychological study. It can be enjoyed at face value or for its deeper layers. 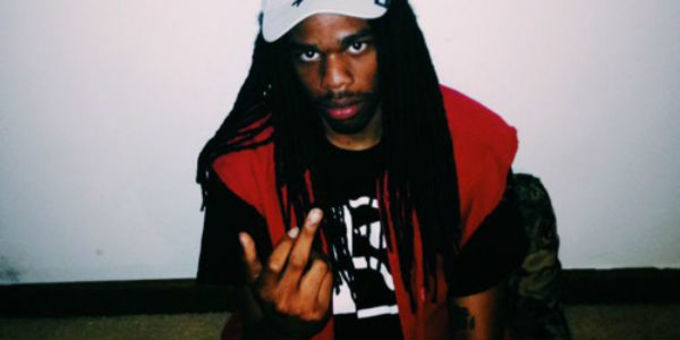 A classic quote attributed to many (Frank Zappa, Elvis Costello, Steve Martin, and Thelonious Monk, among others) that runs through my mind constantly: “Writing about music is like dancing about architecture.”

All our attempts to define what we hear when a song plays are largely vanity. Great music writing can capture one person’s particular experience with music, an experience that might be shared by others. In practice—particularly the current practice of the fast-as-you-can climate of the blog world—description rarely captures the intangible qualities that connect us to the music we love.

Atlanta rapper KasFlow’s “DRYRUN” immediately struck me. I played it three times in a row. I loved it. I also understood quickly that I’d have trouble capturing precisely why I loved it. “DRYRUN” succeeds on the intangible, its otherworldly instrumentation and heavily swung rhythm pushing me deep into hazy half memories and apocryphal visions of my past. It’s the sort of song that conjures nostalgia without being stuck in anachronism or even actively discussing reminiscence in its content. 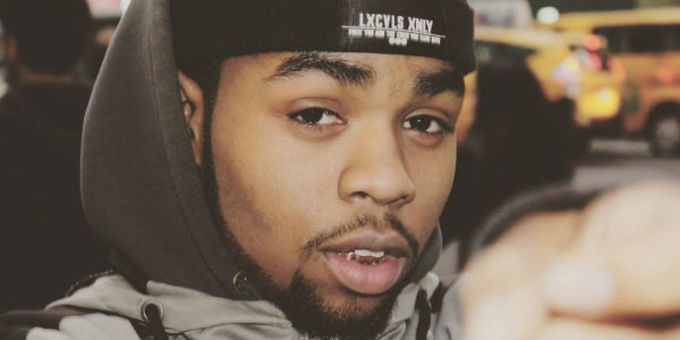 Speaking of nostalgia, Virginia rapper fly anakin. pulls one of my favorite tricks out of the mid-90s hip-hop crossover playbook: Take a boom bap beat, rap your ass off, and throw an R&B singer on the hook. It’s a formula strangely unvisited by many of the would-be keepers of the classicist flame and “get down” serves as an excellent reminder of why Wu Tang Clan called on Mary J. Blige and a number of other vocalists to give more palatable presentation to their rugged visions (the flip of this is true in current pop music when artists like Katy Perry pull in rappers like Juicy J to achieve cross-format success at radio).

“get down” certainly recalls a bygone age, but it does it so well that it’s easy to forgive any lack of innovation—a reminder that throwbacks done properly and with great skill can still be satisfying. 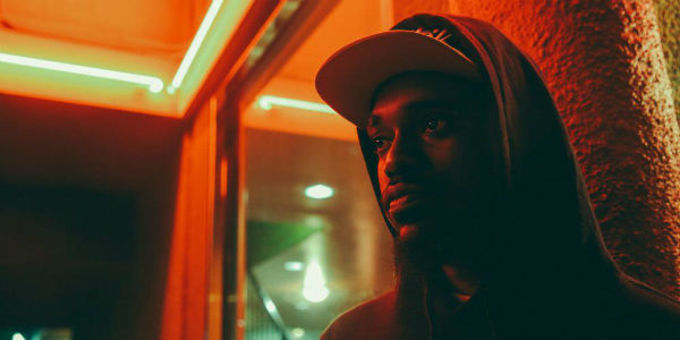 Detached rap music about drugs and violence isn’t exactly what I’d call a “good time,” but it certainly has a home in my record collection, both actual and proverbial. Brooklyn-born, L.A.-based G.R.A.M.Z. sounds so divorced from feeling on hypnotic single “MAGIC CARPET” ride, that it becomes easy to fall into the twilight zone of his droning rapping and the bubbling track that backs him. A feel bad hit for those of us that need a little darkness in our summer playlists.