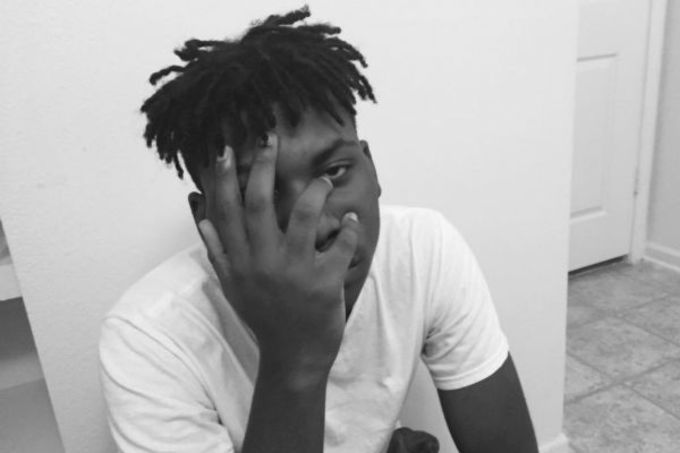 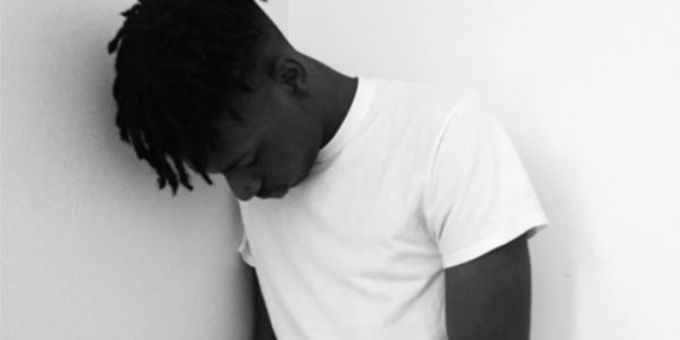 16-year-old Baton Rouge rapper Caleb Brown continues to impress with both his prodigious rapping ability and his unusual maturity. He first came to my attention late last year with “BatonStan,” a pointed perception of his homicide-plagued home city. He emailed me a couple weeks back with “Friends,” a song that plays as a fitting corollary to “BatonStan”:

“It’s basically about a teen growing up too fast in his city/neighborhood and it gets the best of him,” Brown told me. “It’s me running game to him as if I’m a 40 year old OG, but really I’m the same age as him, and I can educate him because I seen it happen to my close loved ones and I experienced it myself. It’s called ‘Friends’ because people love to say ‘oh those are my friends’ but their ‘friends’ will egg them on into a world of trouble. Where are his real friends to tell him right from wrong and whats really going to happen if he doesn’t straighten up?”

Brown’s talent matches his conceptual ambition better than before, his voice carrying the gravity of lived reality. “Friends” doesn’t necessarily speak to one particular moment in a young man’s life, instead creating a sort of broad panorama of the dangers and temptations Baton Rouge provides (and, by extension, those present in other, similar cities). Another strong statement from a young voice worth your attention. 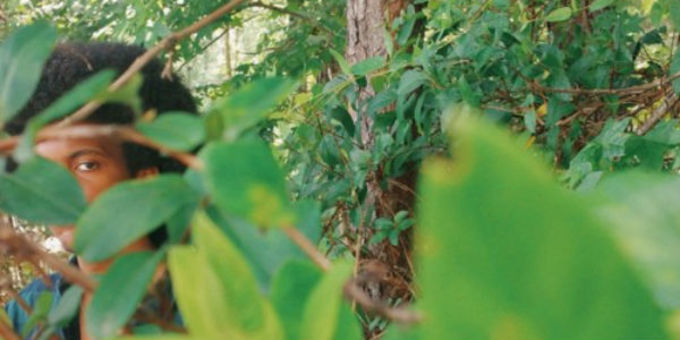 College Park, Georgia rapper izzy jone$’ “sun 2.0” is a beautiful mess. Funk, surf rock, and southern hip-hop collide in an overflowing gumbo that backs jone$’ agile rapping, his flow meeting the changes in the hyperkinetic track like bends to a river. “sun 2.0” verges on being too ambitious for its own good, demanding repeat listens to catch everything happening in jone$’ rapping and his energetic beat of choice.

jones$ fittingly provides the best lens through which to view his beaming single: “I look up to the sun for wisdom & guidance through meditation. Prayer & the occasional daydream turned ambition helps me develop an invincible mind, body, and spirit.” “sun 2.0” personifies positivity and will power, decidedly unpolished, but pointing to a broader vision that makes up for lack of finish. 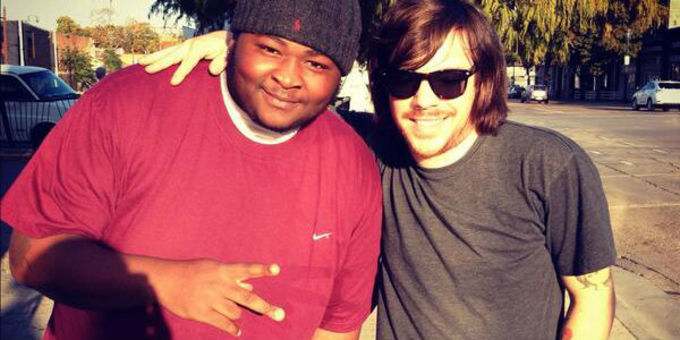 I don’t own a car with any woodgrain in it. The odds that I someday own a car with woodgrain on the steering wheel, dashboard, or anywhere on the interior are exceedingly low, if only for the fact that I will always remember how perturbed my father was when I told him, at the age of 13, that my dream was to own a sky blue ’74 Cadillac Seville. For this reason, I love to drive around listening to UGK—particularly “Diamonds and Wood”—and imagine what it might be like to cruise through Los Angeles in a giant blue box on wheels with questionable safety features.

Texas rapper TwonOutspoken and ever-underrated cohort Cashius Green throw a necessary addition into my daydream playlist with “Woodgrain,” a song that is about precisely what you think. An excellent ode to Houston’s classic sound and car culture from two talented emcees. 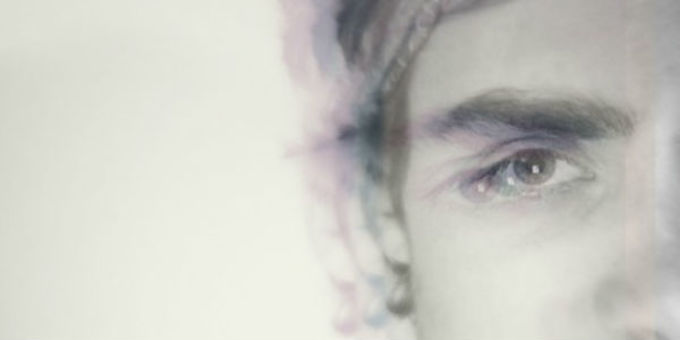 Raz Kami – “Dance With The Devil”

Smoking cigarettes, too scared to kill myself the fast way

When rapper Raz Kami initially sent me his music, I rebuffed him, saying that what he rapped about didn’t feel rooted in personal circumstance. His submission was also pretty badly recorded, a forgivable offense for the extraordinary and something that can even add a layer of intrigue in the right context, but here felt like an unfortunate situational side effect that made Raz’s first offering difficult to sit through.

He sent a second song. My response was much the same.

A third song came with a determined message:

“Alright man, so I took into account what you said last time and worked on it for this one in terms of making it more personal. I can’t do anything about the low – fi at this point because I’m still have no money, but I EQ’ed it so hopefully you can hear my lines better this time.”

Unsure of what to expect, I pressed play on “Dance With The Devil.” To my pleasant surprise, it marked a vast improvement over the previous two songs Raz had sent—intensely psychological, better mixed, and all together more well done. Watching growth in action fascinates me, particularly when it happens this rapidly—Raz’s first email and “Dance With The Devil” came a mere three weeks apart. 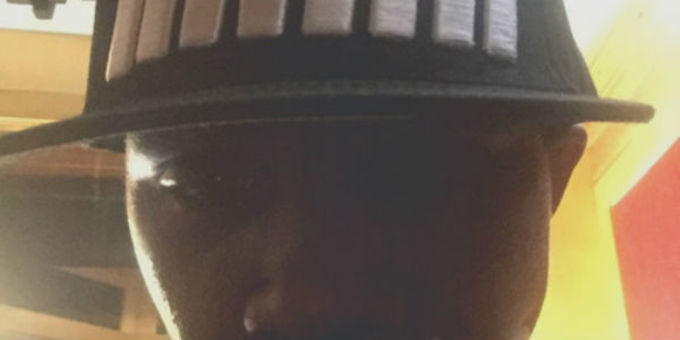 My typical impulse is to shun or at least compartmentalize “message” rap—call it conscious hip-hop if you want, but I’ve hated that label for years because all hip-hop is conscious of some reality.

Rapper Darius Heywood’s email introduction to his newest single “Pay In Gold” raised a red flag (“The concept of the record is based on perception of value”), but also briefly captured me (“Really interested to know what you think, preferably over a beer w/ loud speakers”). I opened the email in the throes of a late Saturday morning Twitter binge as I contemplated food soon-to-be cooked and beers soon-to-be drunken. Not a bad directive to be given along with a submission.

Darius’ approach to his message thankfully never tiptoes too far into the pedantic, letting the excellent beat shine and keeping his rhymes smartly critical and colored by some sense of experience. He gives his words weight without creating the impression that he’s preaching to the listener, inviting rather than excluding with “lessons.”

Pigeons And Planes5 On ItCaleb Brown