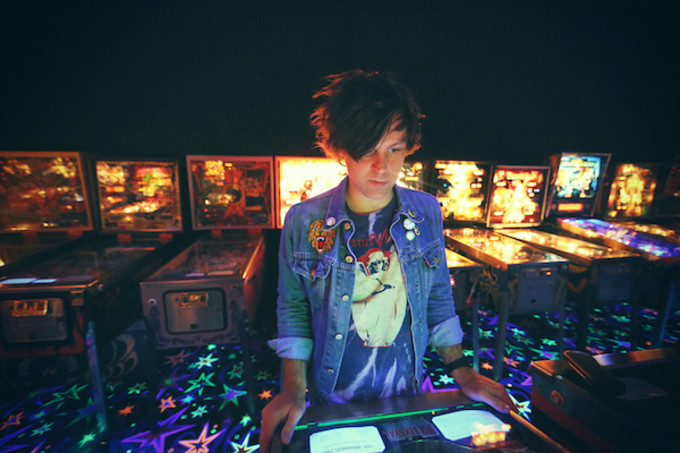 Ryan Adams played Governors Ball yesterday, and apparently his performance was interrupted by some noise from DJ deadmau5‘s nearby set. The alt-rocker was less than pleased about the unannounced bass-y interlude, telling the crowd to “try to make this song on your fucking iPhone.

“[That song] is not going to match the robot music over there. It’s like we’re living in a fucking Terminator nightmare!” he concluded according to a report from Billboard. deadmau5 had a decidedly chill (if slightly miffed) response—see his tweets below: