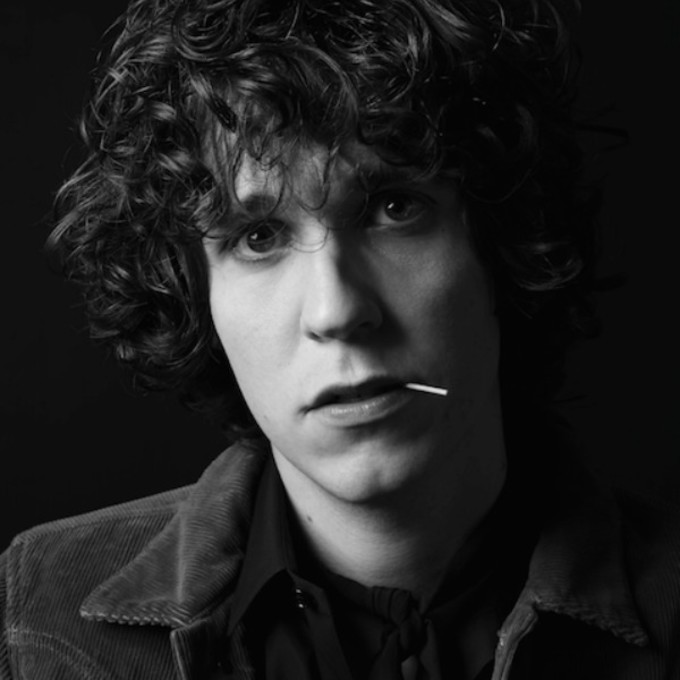 In what seems like a very short amount of time, Tobias Jesso Jr. has provided one beautiful ballad after another. On the majority of his songs, the main elements are usually just his sweet voice and the piano. However, on this new alternate version of his single “Without You,” a full string section takes center stage.

Tobias Jesso Jr. explained the reason behind this alternate version in a press release:

The first time I heard a string section on “Without You” was when I played the song on Conan. Me and Ariel [Rechtshaid], who produced the song, both had strings in mind when we originally recorded, but weren’t able to put them on the album due to time and budget constraints. I’ve never been a big fan of alternate versions, but I’ve made an exception this time, simply because it’s hard for me to hear the song any differently since that performance.

Listen to the alternate version below.