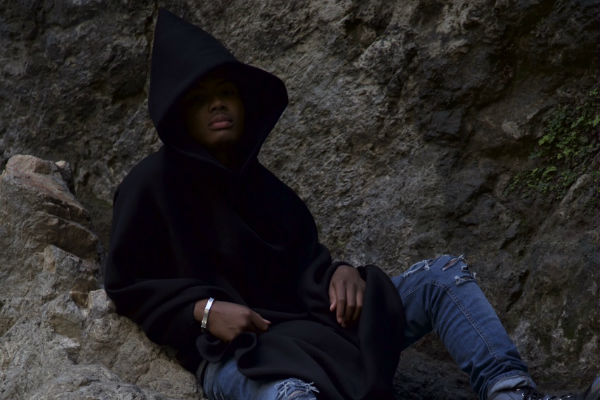 Chicago’s Bk Bambino has the sort of charisma that makes up for the inevitable growing pains all young rappers face. New single “Do What I Want” feels like a logical progression from his recent EP The Trailer—commercially-minded hip-hop that works because of Bambino’s particular energy, the sound of a rapper figuring out how to make “big” songs. Built on a beat that sounds a bit like a lost idea from Dr. Dre’s years of Detox sessions, “Do What I Want” serves as another showcase for the sharpness of Bambino’s flow and his engaging persona.