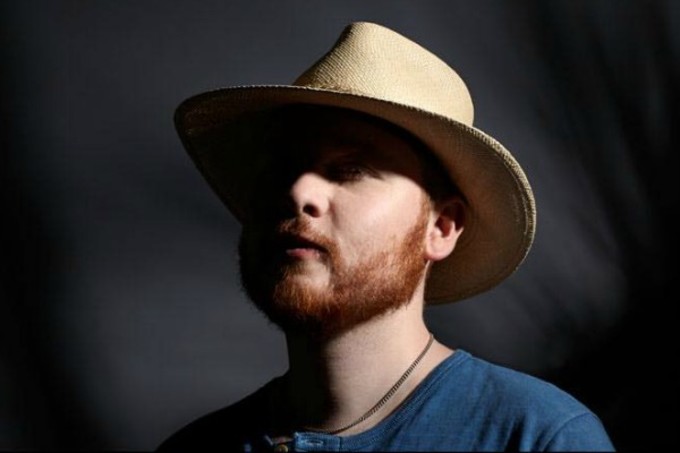 Earlier this year, we mentioned Julio Bashmore as producer from the UK that you need to look out for. His latest release “Holding On” is further proof of why he earned a spot on our list.

The production on “Holding On” sounds like a retro disco song that would have probably been a major hit at the roller rinks. And yet, there’s something about it that also keeps it quite modern. On its own, the looped sample on the beat would have easily put you into a hypnotic trance but the addition of Sam Dew’s voice help to make the song complete.

Listen to “Holding On” below.