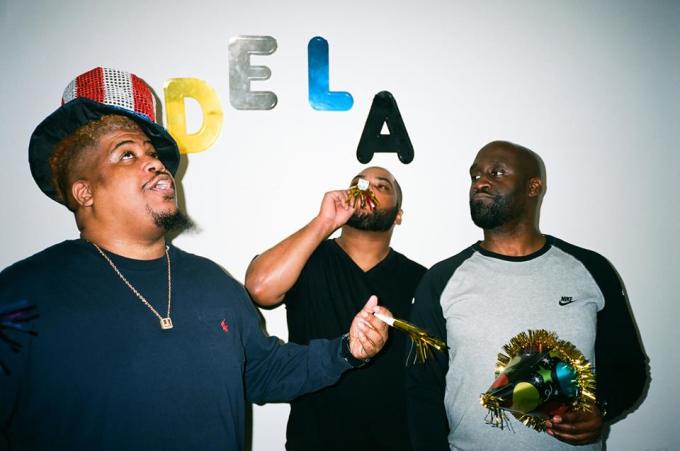 Just last week, Morrissey was deriding crowdfunding by musicians as “desperate” and “insulting,” but I’m sure De La Soul beg to differ.

On March 30, 2015, the rap group created a Kickstarter to fund the creation of their eighth album with a target of $110,000. Today, May 2, the Kickstarter closed with 11,169 backers having pledged $600,875. This makes them the second most funded music project on the platform.

As they work on their new album which will feature Damon Albarn, David Byrne, 2 Chainz, and Little Dragon, De La Soul shared the following message:

“Thank you so much to all of you for rewarding us with your time and help!! We have not only become the second most funded music project on Kickstarter, but we have also gained a clearer insight into how you feel about us as a group and what we do. You have helped directly play a part in giving us the much needed creative fuel by showing that we still matter to all of you! In knowing that we feel nothing less than number 1!!! Much love and this music is coming your way soon!! ‪#‎thankyou‬ ‪#‎blessed‬ ‪#‎delasoul‬”

Watch the video they made at the beginning of the Kickstarter campaign below.