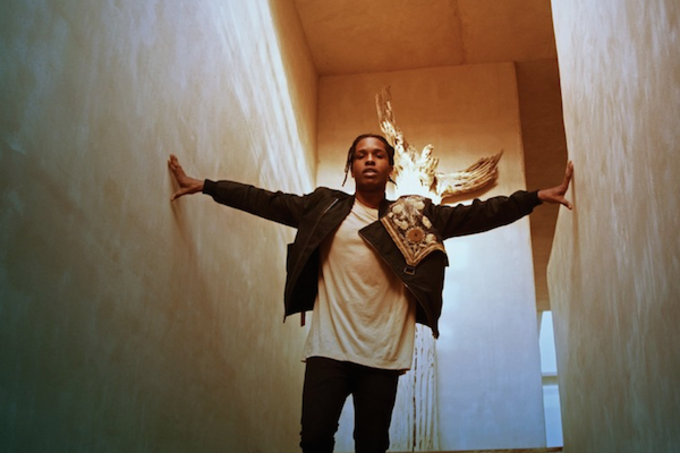 Billboard recently revealed that A$AP Rocky is on the cover of their latest issue. In the interview, Rocky talked about a wide variety of topics ranging from his taste in music, his budding acting career and most importantly, details about his new album.

Rocky confessed that he’s actually only skimmed through Kendrick Lamar’s latest album To Pimp A Butterfly, saying, “I got about two songs I liked.” He admittedly is more into psychedelic music these days. He told Complex last month that psychedelic music helped him through his healing process after A$AP Yams’ passing.

The cover story also touched on his new acting career. This summer A$AP Rocky will be making his acting debut in the upcoming film Dope, but he told Billboard that his role feels “too typical.” He’d like his future roles to be something more challenging. “Until I find something that feels right, I’m going to stay my ass off the big screen,” says Rocky.

As for his forthcoming sophomore album At. Long. Last. A$AP, the rapper revealed that it is due out on May 12 via RCA.