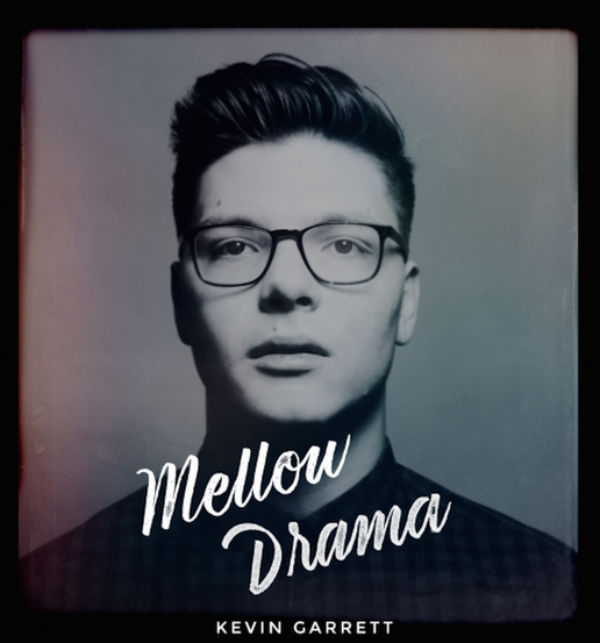 In an era of digital debris, a striking song or two can be more potent than the most prolific output. Since November, Pittsburgh-born singer/songwriter Kevin Garrett has released two songs, “Coloring” and “Control”—both delicate, personal explorations of love and relationship power dynamics that highlighted Garrett’s knack for unpretentious poeticism and affecting melody.

Flattering adjectives aside, Garrett’s two singles garnered Katy Perry’s attention—not the be all end all, but an indicator that something about his music connects with those beyond the echo chamber of the Internet music community.

Garrett’s Mellow Drama EP packages “Coloring” and “Control” with three new songs, including standout “Pushing Away,” a more muscular take on the singer’s tasteful blend of electronics and R&B that still manages to highlight his introspective, evocative writing.

Stream Mellow Drama below and buy it here.