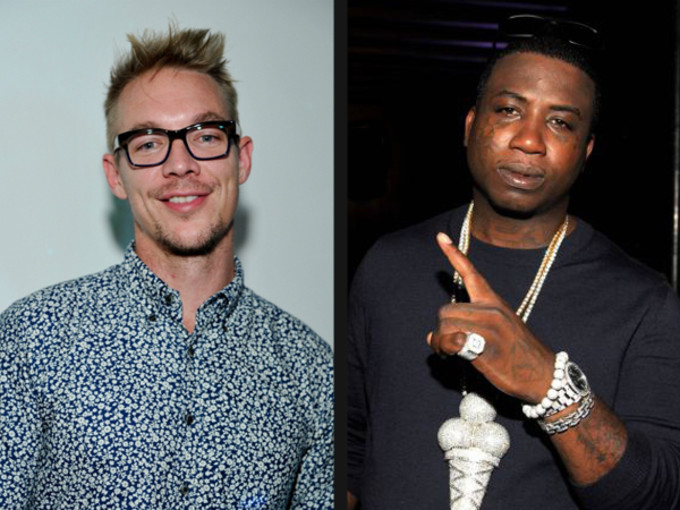 Even from behind bars, Gucci Mane stays productive and unpredictable. He’s been steadily releasing music (a lot of music), and his Twitter account revealed what’s coming up. According to the Gucci Mane Twitter account, there’s an EDM album with Diplo on the way.

Diplo confirmed that he’s working on Gucci music, but it’s not EDM, he says. Fans had mixed reactions to the idea of a Diplo/Gucci EDM project.

Until the new Diplo and Gucci project arrives, check out the Diplo-presented Free Gucci project, featuring a handful of Diplo remixes.