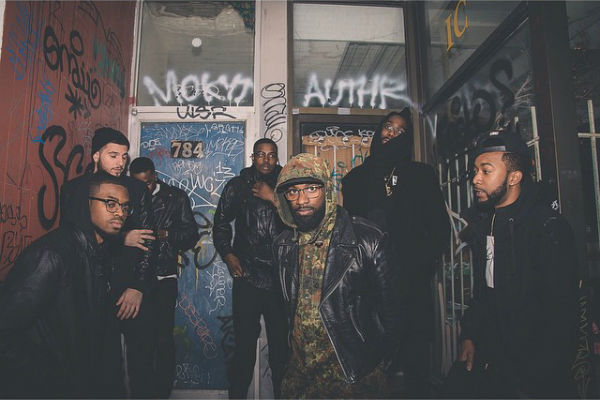 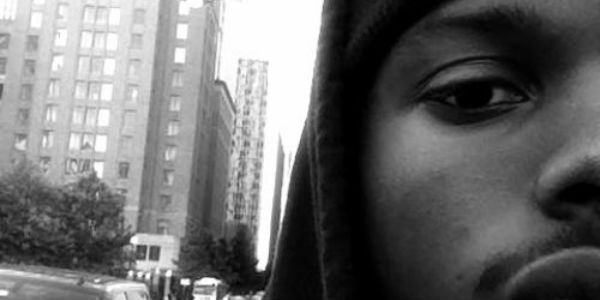 Houston’s Javon Johnson impressed me a few weeks back with his debut project Museum of Fine Arts, Houston. New single “1759” continues the concerted, often dizzying rapping that demanded rewinds on standouts “Playgrounds” and “Track 5.” Structureless, straight rapping, it feels a bit less focused than some of previous highlights. To enjoy Johnson is, often, to revel in technique, the persistence and twisting intentionality of his flow, combined with the occasional off-kilter image giving him an edge over less idiosyncratic and naturally gifted contemporaries. 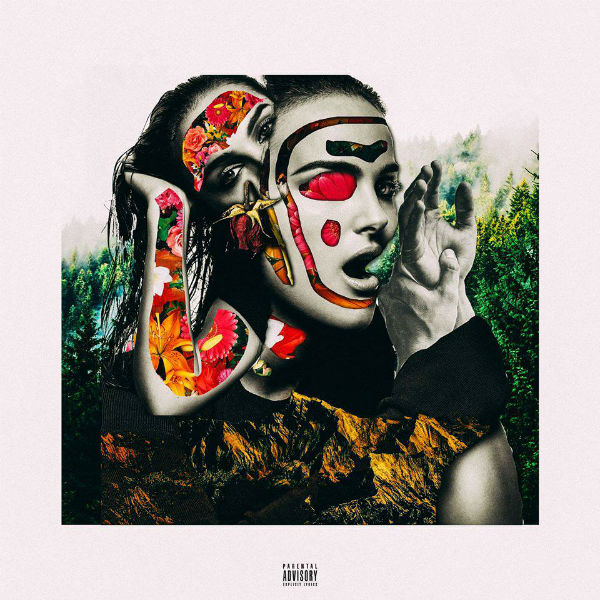 Plato III and the virtues of considering your audience

I don’t wanna be a star.

A week before descending into the madness of SXSW, I received an email with the subject “my debut video. you’re the only one i trust with this.” Because my inbox functions as a sort of to-do list, I left the email unopened—rather, I opened it, saw how long it was, opened my eyes wide with fear, and marked it as unread to be dealt with later.

While at P&P’s SXSW No Ceilings show, a dude in a leather jacket and his girlfriend approached me.

“Excuse me, are you Jon Tanners?”

It was Plato III, the sender of the aforementioned email. We had a nice conversation about the thrilling chaos of SXSW, about Texas in general, and about my choice of backwards hat. I apologized for taking so long (at that point 10 days) to respond and promised that, even though it seemed an interminable wait, I would in fact write back.

Another three days passed as I collected my brain from the ruination of Austin and dove back into work, pangs of my Jewish guilt over unanswered emails outweighed by an untenable load of tasks.

Plato sent a follow up. He expressed how anxious he was for the world to hear his music: “You gotta let me at em’ dog. I know patience is key but fuck I wrote this song 16 months ago, it’s so close to being out and I’m ready to compete.” We went back and forth over the course of 15 emails. I told him that, while I liked certain parts of the song and though the video was really well done, I didn’t like the hook and felt like it was stronger in concept than execution.

Rather than take the defensive, Plato took those thoughts to heart, agreeing with parts of my assessment, but respectfully refuting others—all of his responses revealing an artist extremely thoughtful about his craft. He noted that the chorus was intended to be “satirically generic.” While I really appreciated that conceptually, I told him that—especially in particularly heady cases like this one—there can often be a disconnect between intention and audience perception.

Part of the reason I’m including “Natalie Portman” in 5 On It is that it crystallizes the point of the column in its way. It’s ambitious, but imperfect, showcasing an intelligent talent still figuring out the best ways to articulate his perspective. A favorite adage of mine (origin unknown, but I attribute it to one of my mentors): You win or you learn. Highlighting excellent music is an obvious goal of the column, it’s also about pointing out potential and room for growth. Plato III and his debut video fit the bill perfectly. 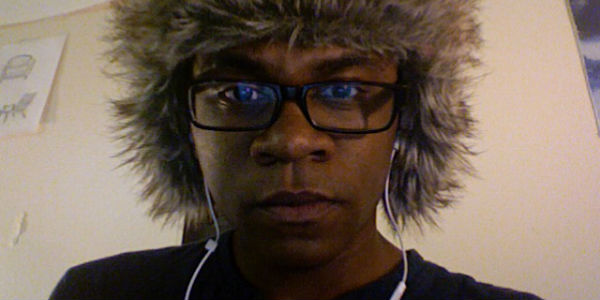 Savannah, Georgia rapper Jared Samuel raps with a concerted energy similar to recent favorite Salomon Faye, every word bearing the weight of purposeful selection. Recent single “Miserable” shows Samuel’s gift for control, restrained one moment, rising with the tension of a coiled snake the next. It’s technically impressive rapping in a way vastly different from speed rappers or syllable-stackers like Earl Sweatshirt and DOOM. As you might have gathered from its title, “Miserable” is a pretty dour listen, but one made enjoyable by Samuel’s budding ability. 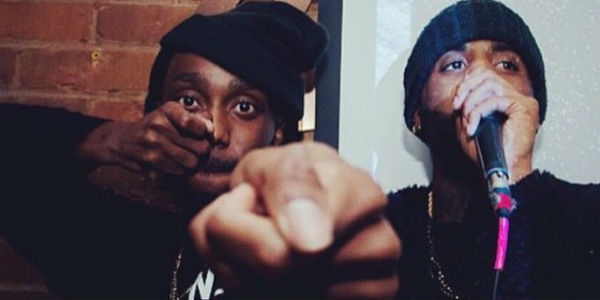 Toronto label New Wave Order grabbed my attention initially with a series of riotous singles that tapped into the sound of the city while simultaneously suggesting influences (Atlanta, the Caribbean) blended through their particular energy and execution. 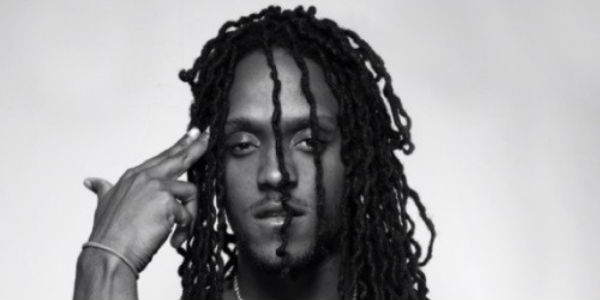 DMV rapper Flex Kartel grabs D.C. resident, 5 On It alum and P&P favorite Chaz French for a brief exploration of the mindlessness of violence on “Bullet Has No Name.” It’s a topic lent existential darkness by its atmospheric production and French’s excellent hook, one fast-rising talent lending his gifts to another up-and-comer.