Ah, Danny Brown. With an oversized personality, an unpredictable flow, and a penchant for even more unpredictable imagery, Danny has fast grabbed hold of a place in our hearts, typically while telling us a variety of vulgar things he’s going to do to our bitches. Read on for the 10 most absurd things Danny Brown has said on record. 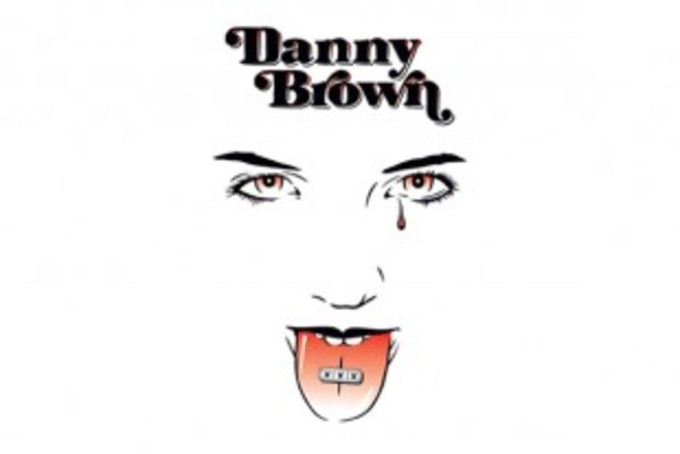 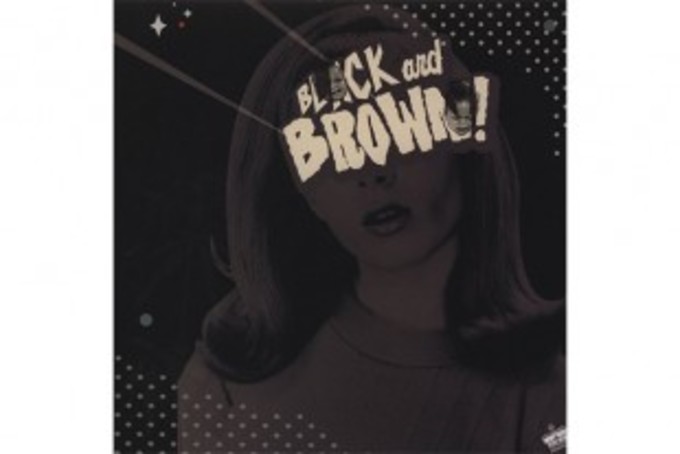 Considering what Kirby is and does, I’m not really sure getting, uh, “slurped” by the pink balloon that’s pissed off Super Smash Brothers players since the 90s would be all that pleasurable. Then again… 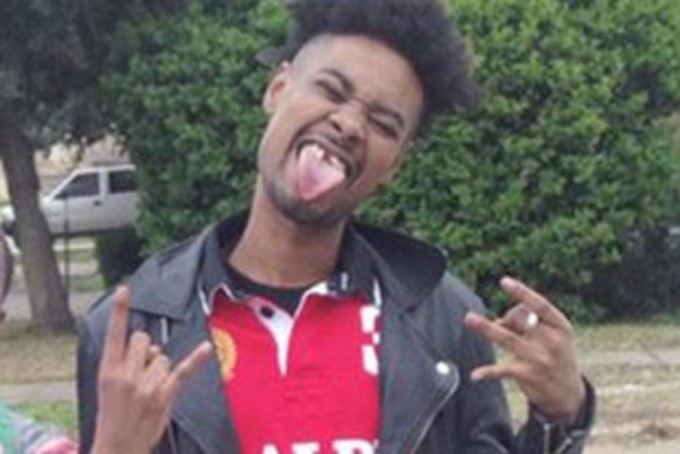 To each his own. 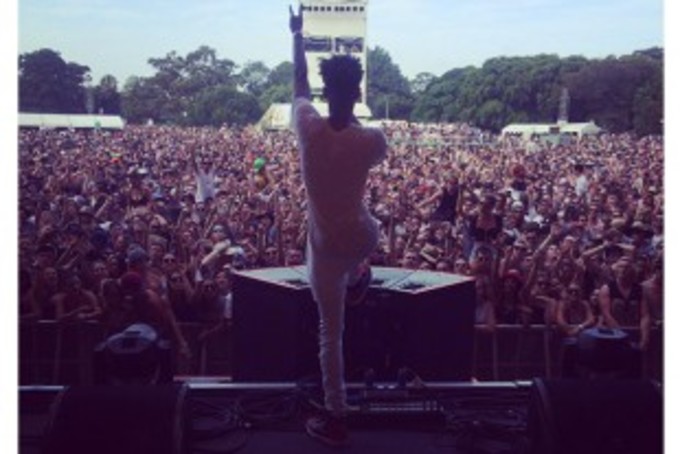 7. “And she deep throat, and she lick my nuts, that’s a combination nut lick and dick suck, that’s racist like a black quarterback”
Song: “Power” (by Das Racist)

And just like that, Danny uses his immense talents to submarine the subversive fun of Das Racist’s novelty hit, and steamrolling it into a hilariously vulgar Danny-ism (surely to the great delight of Das Racist, reigning clown princes of satirical rapping). Take that, combination Taco Bell and Pizza Hut! 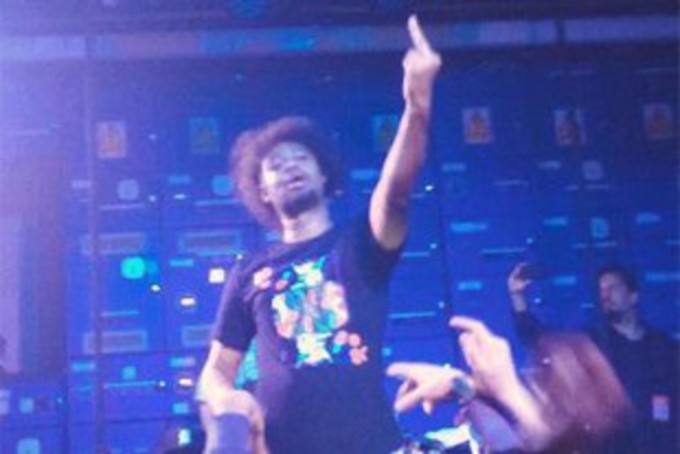 6.”Tackled her asshole, my dick was like a lasso, fucked her in her mouth, she washed it down with Tabasco.”
Song: “Adderal Admiral”

Don’t try too hard to envision this one literally. 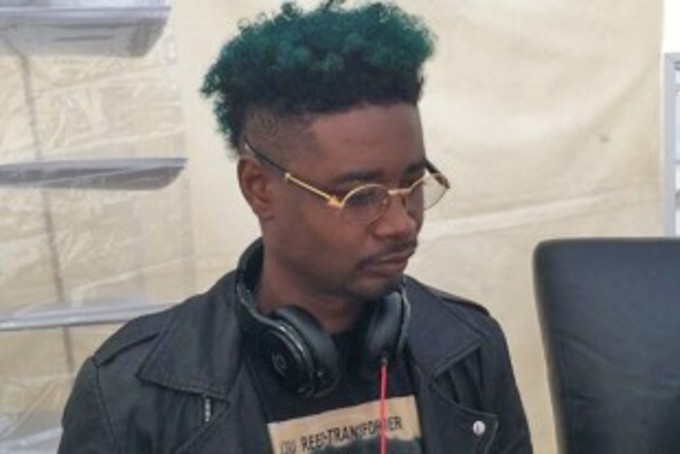 So I guess he put this one in the shower? Or ate it with a Coke and a Subway sandwich? Either way, Danny saves one of his most vivid lines for the final seconds of “Monopoly,” giving you 2:30 seconds of time to flee before your favorite flavor of Doritos is ruined forever (or made better, depending on how you look at it.) Doubtful Frito-Lay is calling up Mr. Brown for a sponsorship deal. 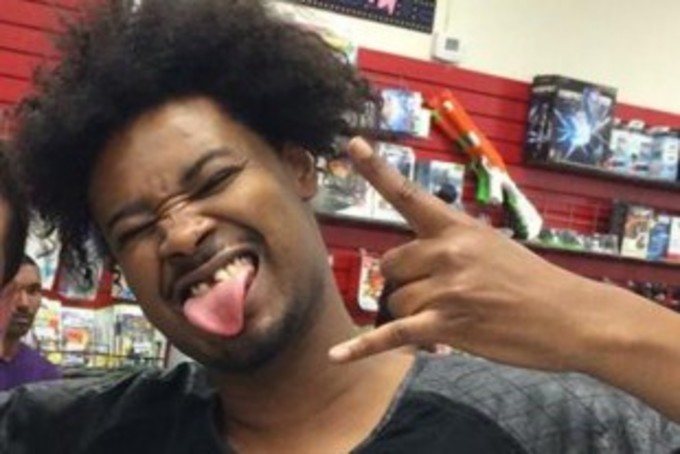 Okay, Danny, here’s the deal: I understand what this line is getting at. But unless we’re talking about some 3D imagery that even James Cameron hasn’t been able to cook up, it’s unlikely that the picture could have caused vision problems for the bitch in question. Perhaps she just has an astigmatism? In which case, a) you’re misconstruing correlation and causation and b) you’re being a little bit insensitive. 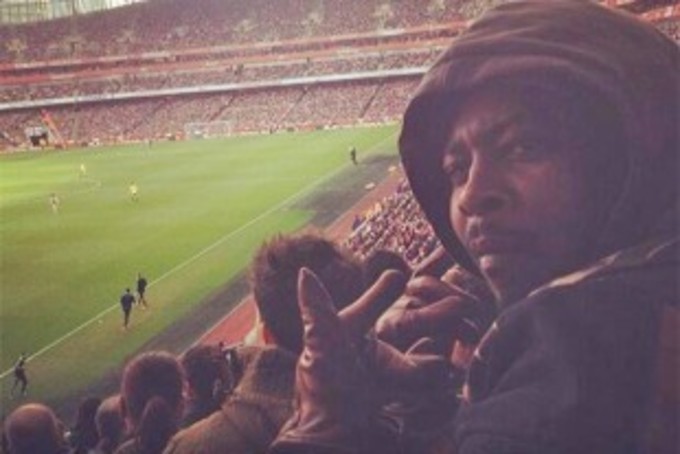 3. “I got them penis poems for your vagina monologues, love a feminist bitch, oh it get my dick hard”
Song: “Outer Space”

Feminists are equally excited about your Penis Poems, Danny. Amazon is already sold out of the first edition (prologue by Maya Angelou and Lil Kim). 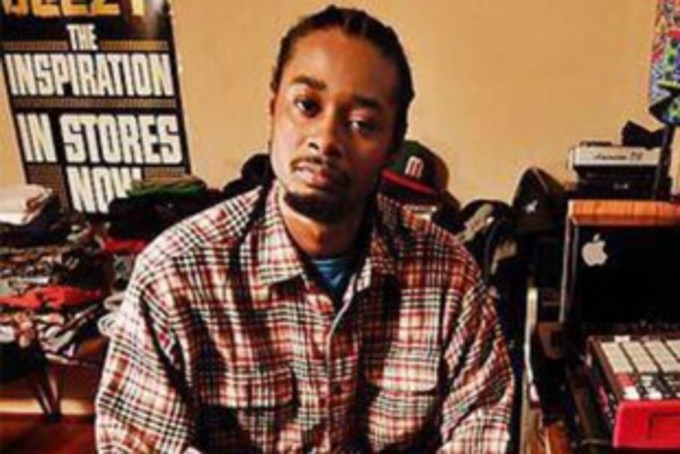 At this point it should be evident that “Outer Space” is essentially the Fort Knox of absurd Danny Brown images. This one, however, may take the…salad. Extended metaphors can be an extremely effective poetic device. They can effectively inform a man that you’ve been fucking his spouse and that he is now eating a meal of your leftovers. Danny’s commitment to extended food metaphors also means that no dish is safe and every meal could potentially be ruined on future albums. Vegans: you’ve been warned. Start adjusting your diet accordingly. 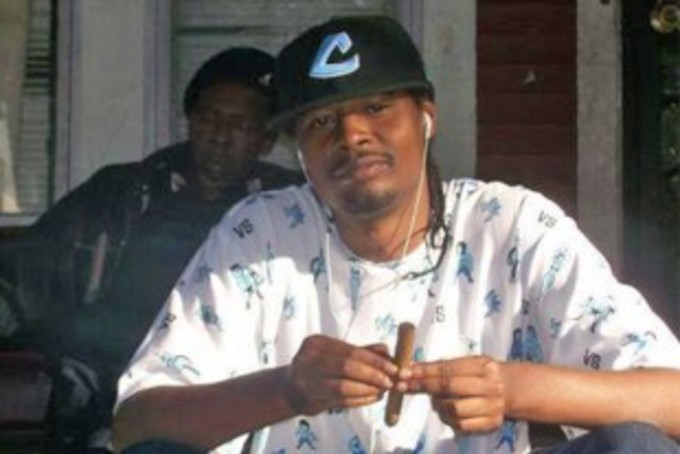 Getting past the sheer vulgarity of this one, the way Danny pronounces abortion (as if the word begins with a “g”) for no apparent reason raises it to the height of utter absurdity, a ghastly, explicit, insensitive comedic image made all the more grotesque by an inexplicable mispronunciation. In other words, Danny at his most absurd.