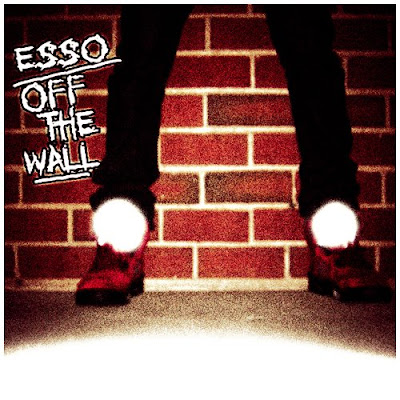 So the time has finally come for the rest of the world to hear the project that Woody and I have been working so hard on since April. I can’t lie it’s kinda bittersweet for it to be gaining the attention that is has over the past weeks since Mike’s untimely passing. Honestly we set out to create an incredible project that would pay homage to Michael Jackson’s musical legacy not his life as a whole. No one song or project could ever acheive that lofty goal.
Woody and I set out months ago to rework one of the most important transitional albums in the history of popular music as we know it. The album that catapaulted Michael Jackson to Thriller proportions and left us unforgettable songs like Rock With You, Off The Wall, Don’t Stop Til You Get Enough, Girlfriend and She’s Outta My Life. We turned those songs into Just Feel It, Life Like This, Don’t Stop and Girlfriend (but with a different spin). Michael has inspired countless entertainers across genres and Woody and I are no different that than many other members of our generation that grew up with one glove trying to moonwalk across our livingrooms.
I sincerely hope hat no one takes our project as an attempt to capitalize off of the death of a King. This project means way too much to me for it to ever be misunderstood. In the wake of the 30th Anniversary of Off The Wall it is with the utmost respect and reverence that we proudly present you the product of our labor for the past months. We hope that you enjoy the experience of listening to it as much as we enjoyed the experience of creating it.
-E 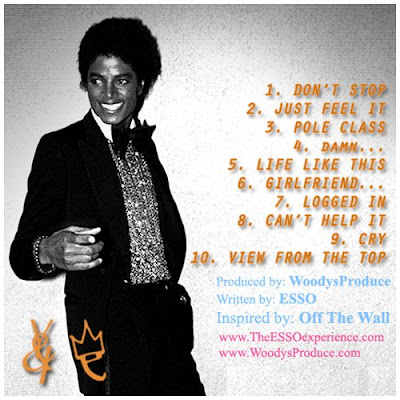