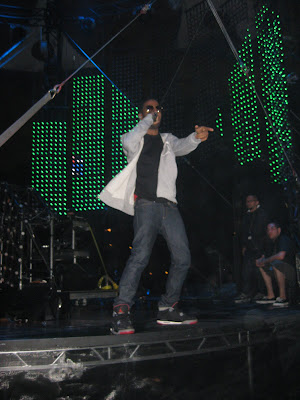 I got back from Chicago/Lollapalooza late last night. I have a lot of shit to share, but I’m pretty beat right now, so for now here’s a few pictures I took. I was front row at KiD CuDi and Lykke Li, so check those out first. 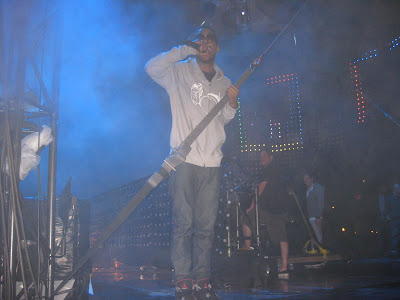 The KiD CuDi set was awesome. Cudder was one of the highest energy shows that I saw and it was a highlight of my Lollapalooza. Being in the front row definitely helped. It’s hard to get into a show when you’re standing behind thousands of other heads. Especially when your girlfriend is like 5 feet tall. 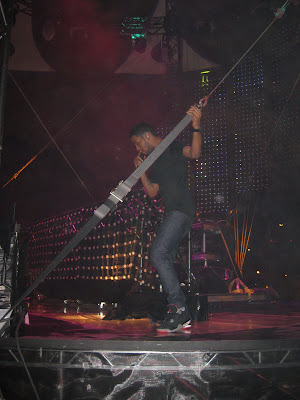 I don’t remember the setlist completely clearly, but Cudi did “Man On The Moon”, “Sky Might Fall”, “Poke Her Face/Make Her Say”, “Daps and Pounds”, “Day N Nite”, some freestyle shit, and probably a couple others that I’m forgetting. 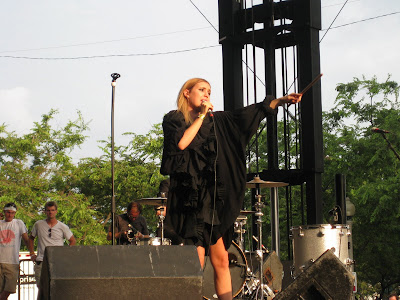 The Lykke Li show was also a highlight. I’ve been slightly infatuated with Lykke Li for a while now, so being 10 feet from her and her shredded stockings was great. The show was at like 6:30 on Saturday, so the energy came in waves. Whenever she played a slower song or a new song that nobody knew, the crowd seemed to doze a little, and Lykke would softly say “Oh, I guess you guys didn’t like that one.” 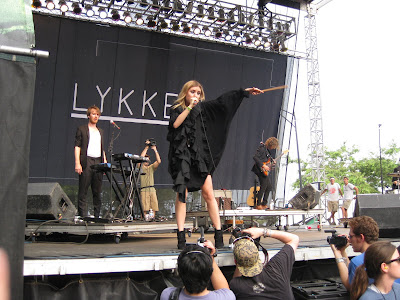 Some highlights of the show were “Breaking It Up”, “Little Bit”, “Tonight”, and a lively take on Lil Wayne’s “A Milli”. I’ll put video up of that later. 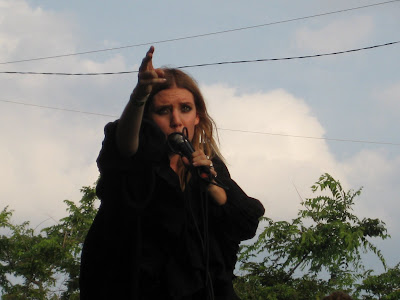 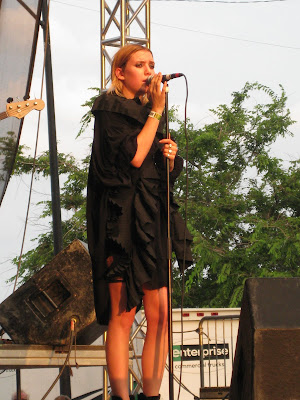