Back in March, Brooklyn MC DonMonique's "Pilates" song went somewhat viral thanks to its "Got Kendall, got Kylie, got Miley" chorus. She's been performing it around New York City recently but it sounds like she's no one-hit wonder. While prepping an EP for release next month, the 20-year-old East New York native drops a new video for "You Ain't Heard," over production from Ryan Scott where she just relentlessly talks shit in the Hidji Films-directed visual. Any video—or song for that matter—that starts with a vicious voicemail like that has my attention. DonMonique's laidback, sinister rhymes over Scott's production makes for a hypnotizing, new sound coming from BK. Watch it above and look for new music coming soon. Plus, check her out at No Ceilings in NYC next month—tickets here, info below: 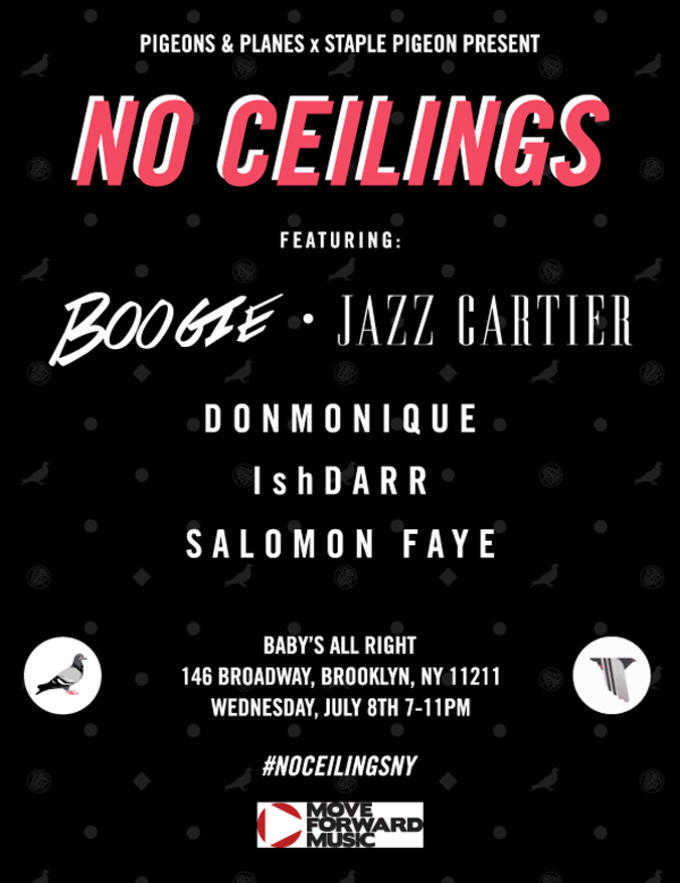